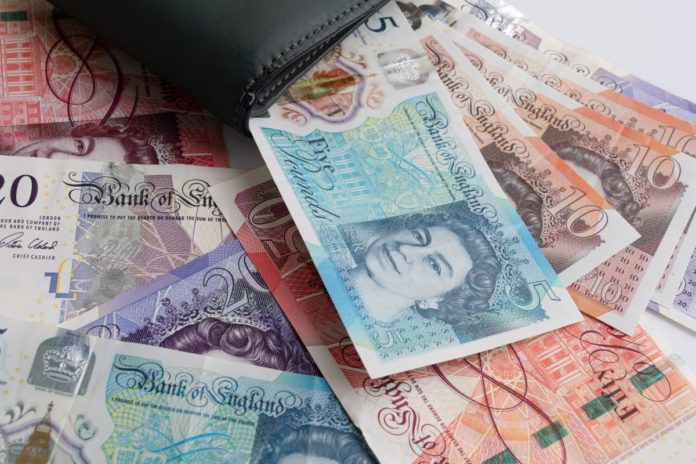 According to the latest news, the sterling increased to its highest versus the euro since 2020. The British pound rose close to recent three-year high versus the American currency. It was grown by a combination of heightened global risk appetite and hopes over Britain’s coronavirus vaccine rollout.

Furthermore, riskier currencies booted versus the greenback. The U.S Dollar declined as global market sentiment was risen by an equity rally in the Asian session.

The British sterling increased even more than other risk-sensitive currencies such as the Norwegian crown and Australian dollar.

Britan announced that it does not expect a delay in its supply of coronavirus vaccines. Moreover, according to official data, about 9 million people in the United Kingdom have been vaccinated.

Chief market analyst at CMC Markets UK, Michael Hewson announced that the British sterling was benefiting from vaccine progress. He considers that if the sterling goes through $1.3760, it is likely to hit $1.40 in the first half of 2021, possibly by the end of March.

In early London trading, the sterling increased to $1.3758

Furthermore, the sterling against the euro was up nearly 0.6%. It stood at 88.90 pence after hitting its strongest since May 2020.

According to currency analyst at MUFG, Lee Hardman, the argument favouring another imminent easing of monetary policy has been weakened by the last-minute Brexit trade deal, the UK economy’s resilience at the end of 2020, and the relatively fast rollout of vaccines in Britain.

He added that tougher third lockdown is likely to deliver a larger negative hit to growth at the beginning of 2021.

Furthermore, weekly CFTC futures data revealed that the net long position on the sterling shortened in the week to January 26. However, speculators were still overall bullish on the pound.