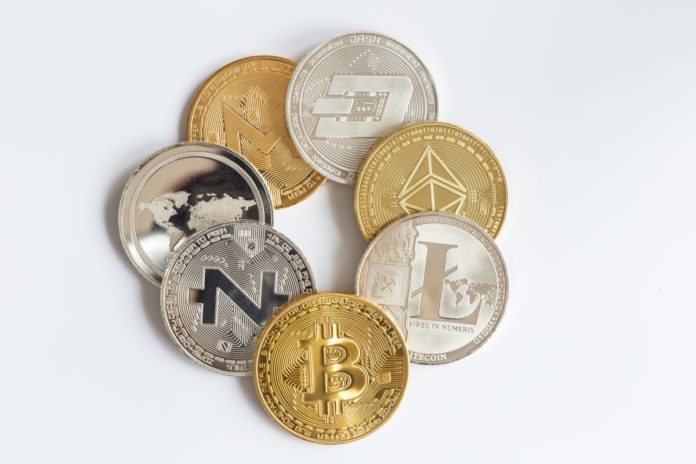 Bitcoin is the one best-known cryptocurrencies around the globe. Yesterday, Bitcoin was unable to strengthen its position as the price declined below $7,300 against the U.S. Dollar. Additionally, Bitcoin broke the $7,200 support area. Hopefully, the price remained above the $7,000 support area.

It is desirable to remember that Ethereum is the second-largest cryptocurrency in the market after Bitcoin. Recently, Ethereum’s price decreased from the $152 resistance area as it lost most gains against the U.S. dollar.

Nevertheless, the price remained above the $144 support area and started its journey to the top. The price surpassed the $146 resistance area. Ethereum has to overcome numerous resistance levels above $148, as well as $150 and $152. Moreover, Ethereum must settle above the $152 resistance level. Otherwise, it will be hard to start a decent recovery. Right now, Ethereum’s price is $146.975.

On Thursday, the EU finance ministers released a joint statement regarding private digital currencies. According to this statement, no global international stablecoin arrangement should begin operation in the European Union spontaneously.

It means that risks connected with cryptocurrencies should be adequately identified and addressed before offering its services.

It is important to mention that stablecoins are digital currencies such as Libra. Such currencies are usually backed by traditional money and other securities. Crypto coins like Bitcoin are not. However, both are cryptocurrencies.

Moreover, EU ministers said they could consider EU rules. These rules should regulate crypto-assets and stablecoins as part of a global plan.