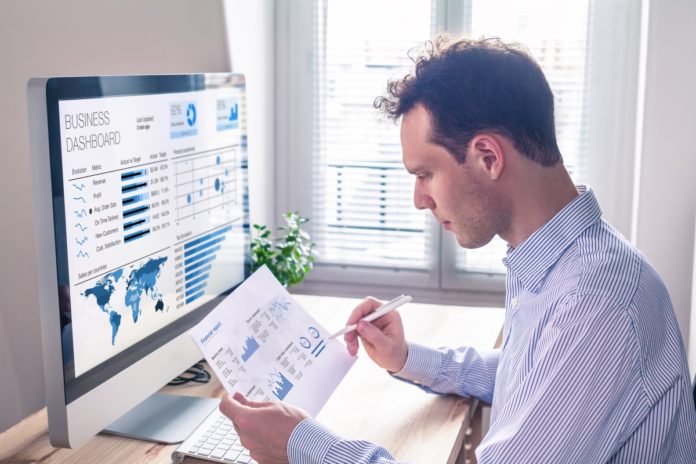 The trade between the U.S. and China started more than a year ago. This dispute affected the markets as tariffs on Chinese and U.S. goods created problems for the economy.

In the last couple of days, investors, as well as analysts, are trying to learn more before deciding how to deal with the current situation. The lack of clarity is a serious challenge for the markets.

On November 19, stocks in Asia were mixed due to concerns about the trade negotiations. The Nikkei 225 fell by 0.53% and was close to 23,292.65. This happened as the shares of index heavyweight, which is the robot maker Fanuc fell by 1.49%.

In Hong Kong, the Hang Seng index increased by 1.38% during the final hour of trading. The shares of Hong Kong Exchanges and Clearing, which owns the Hong Kong Stock Exchange, increased by more than 2%.

During the morning, the pan-European STOXX 600 index increased by 0.5%.

The STOXX 600 reached the highest level since July 2015. However, it was unable to retain its position, and the index declined in several hours.

It is worth mentioning that STOXX 600 was close to reaching its all-time highs, which dates to April 2015. This index was only 2% away from either repeating or surpassing all-time highs.

However, analysts are more careful as in 2015, after reaching the record levels, the STOXX 600 declined in the following several weeks.

The “phase one” deal will affect the markets.