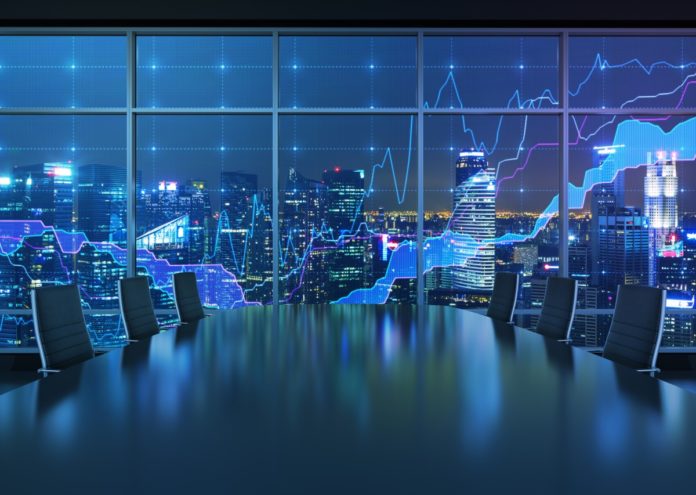 The Chinese virus outbreak caused the investors to move on to the risk-off futures. This is as a significant part of the Asian market began to collapse. China stocks suffered the most, as the virus originated from Wuhan, its 11-million city. Meanwhile, the Japanese yen and Swiss franc skyrocketed, as these stocks are perceived as safe-havens. But now the virus-induced panic is subsiding. So the stock market is slowly returning its previous state, with Yen and Swiss franc climbing down from their high.

Thierry Wizman, global interest rates and currencies strategist at Macquarie Group, noted that more reports show that the Chinese are clamping down. According to him, if there is anything driving things, it seems to be the fading of concerns around the coronavirus, which has killed 106 people so far.

President Xi Jinping also announced on Tuesday that China will defeat the “devil” coronavirus. Despite this statement, other governments organized evacuations. Hong Kong is going to suspend rail and ferry links with the mainland.

Wizman stated that with much of Asia closed, foreigners might be feeling that the only way they can get exposure to the global stock market is through buying on the U.S. market. China and Hong Kong are closed. Maybe that’s what is strengthening the dollar. If that’s the reason, then that would reverse in time when the other markets open up again for trading – said the strategist.