Home Education Advance The Role of Network Latency For Traders 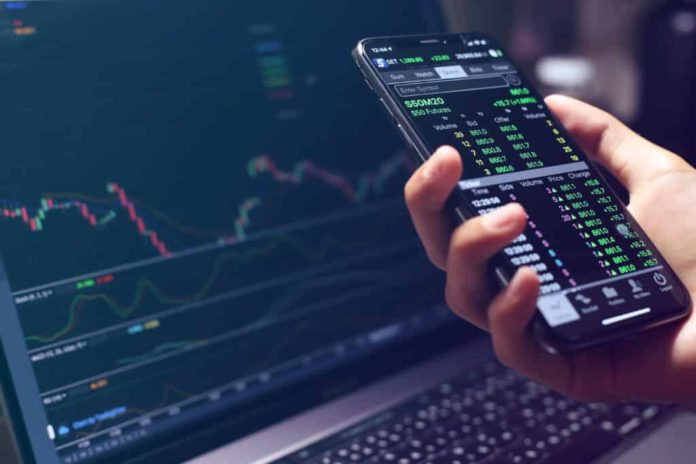 Forex trading remains popular around the world. However, when it comes to successful trade, a number of variables come into play. People should take into account that, latency is a factor often overlooked. Traders should pay more attention to network latency.

It is worth noting that, in electronic trading, latency, or network latency, remains a complex topic. It is not difficult to understand the importance of latency. Interestingly, it is a synonym for the delay. Importantly, latency influences the amount of time it takes a client’s order to be executed by the server.

As a reminder, high latency represents extended periods of execution time, while low latency refers to the swift response. Notably, it is measured in terms of milliseconds.

People should keep in mind that, price movement in the financial markets can fluctuate in a matter of seconds. Moreover, these few seconds have the potential to decide the fate of a trade. Notably, timely market information, as well as the ability to act upon its delivery, are often impacted by latency issues.

Interestingly, active traders ensure that it under control, to sustain consistency. It is possible to find, surplus network latency in brokerage servers, internet connectivity, software as well as hardware. People should keep in mind that, it may influence the speed when it comes to receiving market data, such as price charts. Notably, reducing excess latency, this enables a trader to base decisions on accurate, up-to-date trading information.

Network latency and its importance

It is worth noting that, poorly-coded trading platforms may cause delays in information being delivered promptly. Importantly, this can be true, not only in the case of delivery of market news and charts but of actual order requests themselves.

Interestingly, algorithmic trading strategies, high-frequency trading systems employed to execute large numbers of orders in a split of a second, rely on low-latency systems. As a reminder, latency is crucial to the success of high-frequency traders, as microseconds can carry a great deal of financial significance.

Let’s have a look at slippage. Notably, slippage is a form of latency defining the price difference between expected trade execution and the price at which the trade fills, can impact retail market participants. For instance, market orders, an execution order type designed to fill at the next available price level, it is possible to execute at prices beyond what the trader was expecting due to the price change between the order was sent and the time it was executed on the server.

As mentioned earlier sluggish internet connectivity can network latency issues. Importantly, complications with the ISP(internet service provider) may reduce the speed or the connection to his or her broker. Notably, some ISP’s throttle or block connections perceived as malicious. Interestingly, it can only take a few strange network packets to give this impression. Traders should regularly perform ping tests with brokerage servers to measure internet connectivity.

Another issue is the local hardware. The central processing units (CPU), as well as the speed of local hardware, can generate latency problems. For example, if a person using older hardware, his or her CPU and memory may simply not be up to handling the processing that modern computers require.

Traders must maintain hardware and software, to sustain performance as well as to reduce network latency.

Moreover, the distance between the trader and the broker can impact trading system performance. However, a virtual private server (VPS) has the ability to improve the situation. Hopefully, a majority of top brokers provide access to a VPS system. Thanks to the VPS system, it is possible to cope with low latency. Trades should pay more attention to this topic. 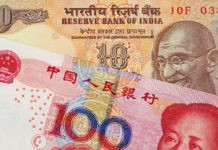 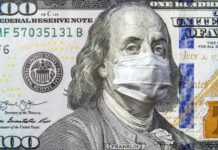 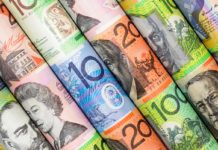