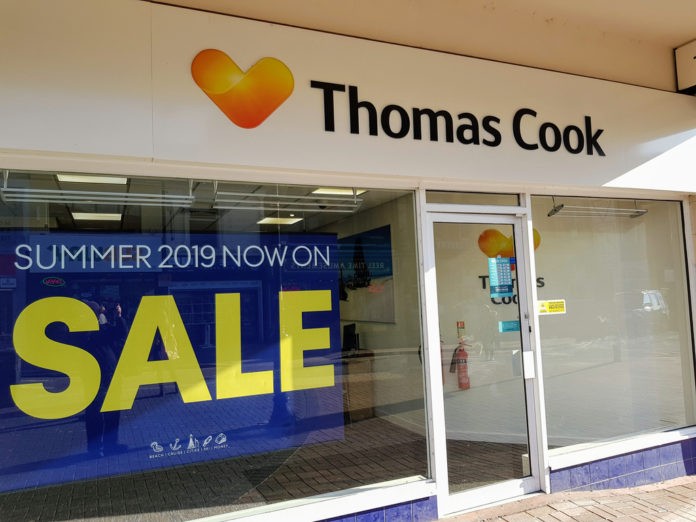 Thomas Cook Group plc dates back to 2007. It was created when two companies Thomas Cook AG and MyTravel Group decided to join the forces. As a result, one of the most prominent tour operators began offering its services to customers around the world. Thomas Cook provided various services from accommodation in hotels to aviation. It is worth mentioning that Group operated several airlines such as Thomas Cook Airlines, Condor, etc.

However, it came to an end when one of the biggest travel groups had no other option instead to enter compulsory liquidation. The CEO of Thomas Cook made a comment which perfectly underlines the whole severity of the ongoing situation. Peter Fankhauser who took this post in 2014 made a gruesome statement. He said that there is a black hole in the balance sheet of more than 3 billion pounds.

The liquidation of the Thomas Cook Group caused problems for shareholders, employees, and customers. The government of the United Kingdom had to step in to avoid even bigger problems. The oldest travel company employed 21,000 employees. The group was in charge of hotels, resorts, and airlines. As a result of this decision 600,000 U.K. nationals, as well as foreigners, are trying to solve their problems.

As mentioned above, the U.K.’s government promised to provide assistance to its citizens. The government will spend $124 million to cover the costs. Thanks to this decision 150,000 British customers will return to U.K. However; there are other problems as well. For instance, 9,000 employees in the U.K. will lose their jobs, and this is quite an impressive number. 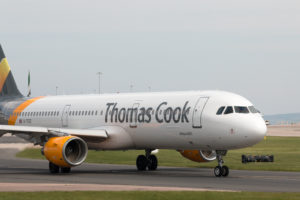 The liquidation of a company that employs so many people and offers its services to tens of thousands of people is not an easy task. Thomas Cook Group failed to find support from the UK government, as it rejected the proposal to help the company.

It is worth mentioning that it is not only the U.K. and its citizens who have to deal with the issues. In the Gambia, the government discussed the possible consequences for the local economy. The tourism sector is vital for the local budges as nearly of third of it comes from this industry.

Turkey is another country that is going to lose a lot of money due to the ongoing situation. According to the Hoteliers Foundation of Turkey, the local tourism industry is facing a serious issue. The number of tourists could decrease by up to 700,000 a year. Tourism in Turkey plays a very important role, and it will take time to recover from this situation.
Other countries are also starting to feel the pressure as a result of Thomas Cook’s bankruptcy. According to the deputy tourism minister of Cyprus Savvas Perdios, the damage to the local economy will reach 50 million euros. The situation is similar in Spain as well as Greece, Egypt, etc.

One good news for the employees and customers of the Thomas Cook Group is that Condor will continue its operations. This German airline was part of the group. However, the German government and the state Hesse will provide 380 million euros. Thanks to the decision Condor will not go out of business.