Home News Economy The Significance of the Infrastructure Bill 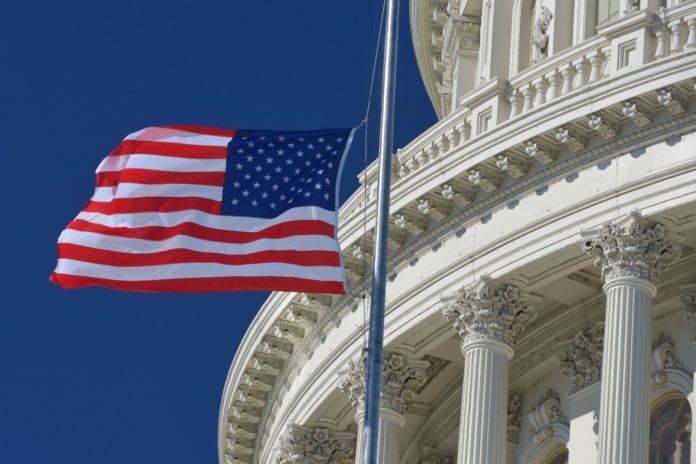 The federal government also plans to invest money into one very important project. It will invest $65 billion into broadband, a priority after the coronavirus pandemic left millions of people across the country without effective internet access. Hopefully, the legislation will also put $55 billion into improving water systems and replacing lead pipes.

The infrastructure bill and important details

It is worth noting that, funding will stretch over a five-year period. Furthermore, it could take months or years for many major projects to start.

Joe Biden highlighted the importance of the infrastructure bill on Monday. The President stressed the direct benefits people will feel from the law. A refresh of the country’s infrastructure fulfills one portion of Joe Biden’s economic vision. He also made the case for Congress to pass what his party sees as a complementary package.

Democrats want Congress to pass a $1.75 trillion complimentary package. The purpose of this package is to support important issues such as the environment. Congress wants to pass its version of the bill this week. President Joe Biden said he is “confident that the House will pass the bill and then we are going to pass in the Senate”.

Many Democrats are not satisfied with the infrastructure bill. They believe that the bipartisan plan did not go far enough to address climate change or other issues. However, President Biden celebrated the infrastructure plan’s passage with lawmakers from both parties who helped to write and pass it. Nineteen members of the Republican Party voted for the measure when Senate approved it in August. Several lawmakers from GOP attended the bill signing. In total, about 800 people, including members of Congress, governors, mayors, and others, came to the event.