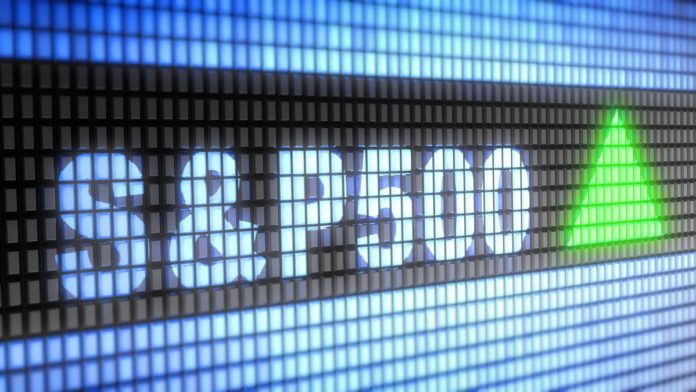 The S&P 500 increased slightly on Wednesday. Remarkably, the rise was driven by technology shares after the broad equity benchmark notched a seven-month win streak in August.

The large-cap index rose 0.2% to kick off September trading. Meanwhile, the tech-heavy Nasdaq Composite surged 0.7% to reach a new intraday record peak. The increase came as the tech giant, Apple, gained 2% to an all-time high. Besides, the Dow Jones Industrial Average dipped 45 points.

Notably, the major averages all finished higher for August. The S&P 500 advanced 2.9% for the month. It witnessed its best winning streak since 2017. Furthermore, the Nasdaq Composite increased around 4% for its third positive month. The Dow Jones Industrial Average lagged, but it still gained1.2%.

As we have already mentioned, Apple soared to a record after an analyst upgraded the shares, citing strong demand trends for the iPhone.

Meanwhile, Chinese stocks listed in the U.S. are increasing for a third consecutive day as investor sentiment starts to recover after a selloff fueled by China’s sweeping regulatory crackdown.

The market is now focused on the release of August employment figures from the Bureau of Labor Statistics due on Friday. Remarkably, economists on average are anticipating a rise of nearly 780,000 nonfarm payrolls after a surge of 943,000 in July. Meanwhile, the U.S. unemployment rate is seen falling 0.2 percentage points to 5.2%.

Stocks have grown over the summer, buoyed by expectations that the economic recovery would allow corporate profits to keep expanding. Investors are anticipate shares to continue to eke out gains.

Additionally, the Treasury 10-year note’s yield has scope to increase to 1.90% in the following months, the highest level since January 2020.