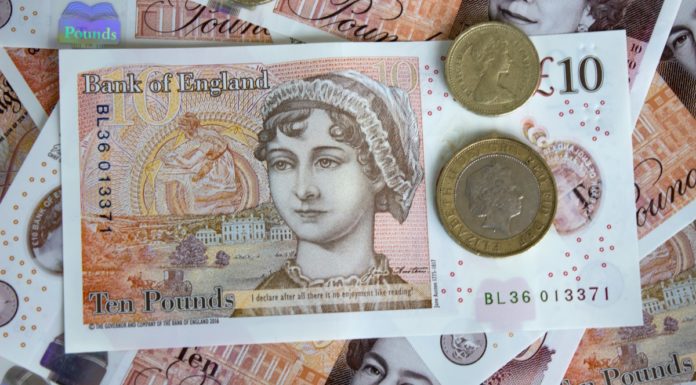 Overall, the greenback managed to hold onto gains against major currencies. Concerns about the second wave of coronavirus infections in Europe and Britain supported the dollar, along with the positive U.S. economic data.

Analysts think that the U.S. currency will continue to surge forward in the short term as the pandemic damages sentiment in Europe. But uncertainty about this year’s U.S. presidential election means that this quarter may be turbulent for the dollar.

Some people are betting for more dollar strength versus the euro, which looks overvalued – stated Masafumi Yamamoto, the chief currency strategist at Mizuho Securities in Tokyo. At the same time, the picture in Europe has changed drastically. The economic recovery is hindered, while the second wave of the virus has already begun. Yamamoto is concerned about the United State’s politics.

Furthermore, traders are worried that the European Union and Britain will disagree on a free trade deal. That would cause more economic strain. British Prime Minister Boris Johnson unveiled new restrictions on business activity to combat Covid-19. The Sterling declined on Wednesday, trading at $1.2744.

What about the New Zealand dollar?

Analysts also thought that the Reserve Bank of New Zealand would hold off on further stimulus. Still, investors want to see how the central bank assesses the impact of the pandemic. Meanwhile, the Australian dollar stood at $0.7172.