Home News Economy The U.K. will expand this quarter as restrictions are lifted 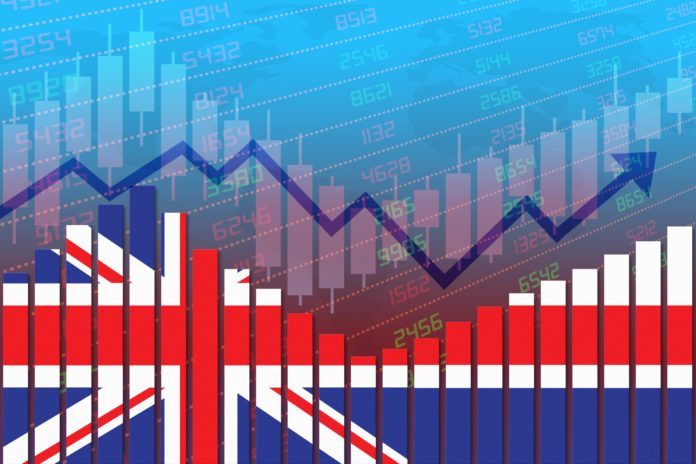 The United Kingdom’s economy will increase rapidly this quarter as COVID restrictions lift and unleash further pent-up demand. However, growth is at risk from new variants of coronavirus.

As we know, Britain has witnessed the highest death toll in Europe from the pandemic. However, the progress in the vaccine front has allowed the government to lift many of the coronavirus restrictions. Some U.K. restrictions are likely to be withdrawn on July 19.

A chief economist at Berenberg, Holger Schmieding, the U.K. data looks promising as vaccines significantly reduced the health risks from the virus. The GDP estimate for May shows that activity has recovered with the easing of restrictions.

Gross Domestic Product (GDP) increased a monthly 0.8% in May, much quicker than its pre-pandemic pace. However, it is down from April’s 2.0% surge.

The U.K. has suffered inflationary pressures as supply chains disrupted by the pandemic and raised demand have lifted prices.

Inflation was likely to average 2.2% this quarter and rise at 2.7% next quarter. But, that upswing is expected to be short-lived and is driven by the pandemic-induced low base of last year.

Notably, those forecasts are well above the Bank of England’s 2% inflation target. Meanwhile, the central bank was not likely to lift borrowing costs from their record low of 0.10% until 2023.

Whitty announced that low numbers of people in hospital with COVID-19 currently could increase to serious levels over the next couple of months.

The U.K. has had among the highest death tolls globally, but two-thirds of its adult population has already received two vaccine doses.

Prime Minister Boris Johnson urges people to be cautious as the U.K. moves to Step 4 on July 19. It indicates the last remaining businesses still closed, including nightclubs, can finally reopen.

Johnson says a wave of COVID-19 cases and more deaths are inevitable when restrictions lift. However, he announced worse harm would come from keeping the economy shut.