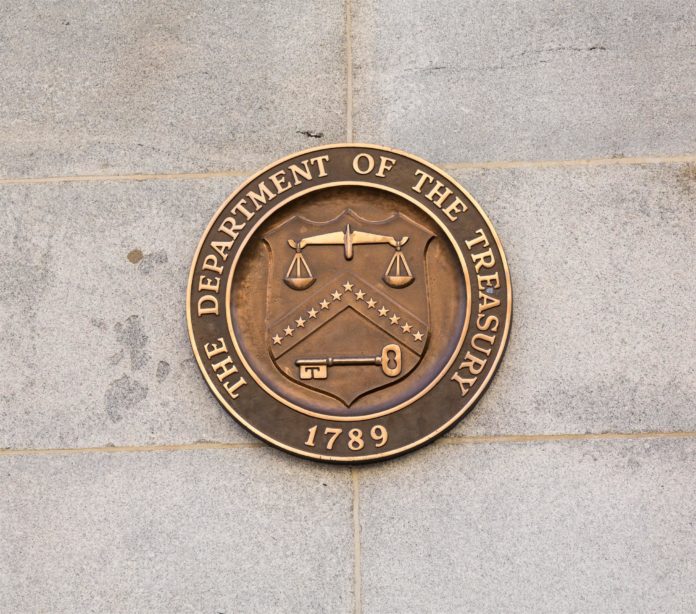 The world’s largest economy has to cope with numerous problems connected with the coronavirus pandemic. Moreover, the ongoing situation is a serious threat to the future of the economy. Millions of people lost their jobs and many companies are struggling to stay afloat despite all issues. For example, global air travel fell by 90% and some airlines made the decision to reduce the number of employees. On Tuesday, the Treasury Department released the information about the budget deficit.

According to the Treasury Department, the budget deficit in April reached a record $738 billion. It makes sense, as the government spent a lot of money to support the economy. Moreover, revenues fell due to the coronavirus pandemic.

Also, people should take into consideration that the budget deficit in April was the first month to reflect the enormity of government spending. The U.S. government is doing whatever it can to mitigate the economic impact of the crisis. As a reminder, the previous record budget deficit for any month dates back to February 2020. Several months ago, the budget deficit was $235 billion.

The U.S. economy and budget deficit 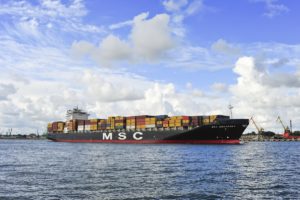 Governments around the globe imposed restrictions to contain the virus. In the case of the U.S. until recently the biggest part of the country was under strict lockdown orders.

Notably, the fiscal year-to-date deficit jumped to $1.48 trillion compared to a $531 billion deficit in the comparable period in 2019. Thus, this result surpassed the previous monthly budget deficit record of $870 billion in April 2011.

Moreover, the U.S. Congress approved a $2.3 trillion rescue package to cope with the crisis on March 27. However, this is not the end of the story, as Congress added to that amount and total emergency spending reached to around $3 trillion.

It was worth noting that April was the first month some of those stimulus programs begun to be paid. For example, roughly $600 billion in outlays for last month were attributable to government spending on relief measures. Also, receipts fell around $300 billion by the crisis.

Interestingly, April normally is a month in which Treasury Department posts a surplus. As a reminder tax payments are due on April 15. However, due to the coronavirus pandemic this date shifted to July 15. Moreover, the U.S. government only reported an April deficit only 15 times during the past 66 years.

Also, people should take into account that the primary reason for a reduction in receipts was the deferral of certain individual and business taxes from April. According to the Treasury Department, changes to tax laws also affected the receipts.