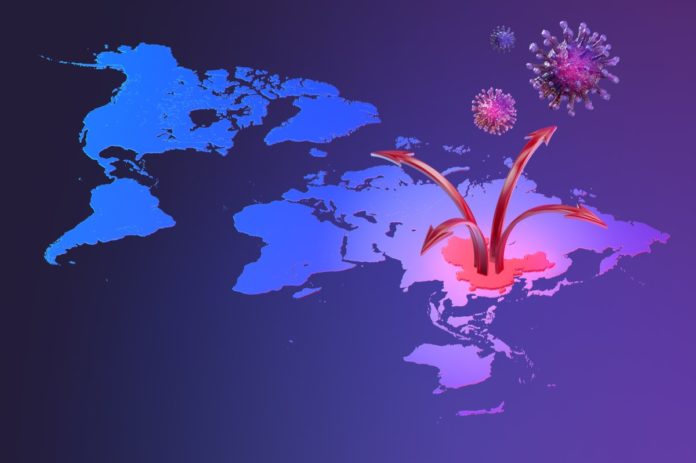 The U.S. dollar gained moderately against Asian currencies on Wednesday. So far, it managed to stay high, but the situation may change if the coronavirus spreads in America. However, the CDC believes that it’s only a matter of time. Federal health authorities issued the warning, saying that they expect a wider spread of the coronavirus in the states.

Nancy Messonnier, director of the National Center for Immunization and Respiratory Diseases, announced that the agency expects a sustained transmission of the virus. She asked people to get ready for a potential outbreak.

According to Messonnier, towns and cities should plan for “social distancing measures,” like closing schools or at least dividing school classes into smaller groups of students. Meetings and conferences may have to be canceled too. At this point, the health authorities are unsure about how severe the health threat could be.

The U.S. stocks plummeted overnight after these statements from the CDC. However, the dollar recovered a little on Wednesday in Asia. It traded at 110.38 by 0.2% higher against the Japanese yen.

What About Other Currencies?

After the outbreak caused massive economic disruptions, growth in China seems set to fall further from a three-decade low of 6.1% last year, while both the eurozone and Japan are on the brink of recession.

While the outbreaks are spreading quickly to the Middle East and Europe, investors no longer think that the U.S. economy is immune. The 10-year U.S. Treasuries yield dropped to a record low near 1.30%, reducing the dollar’s relative yield attraction.