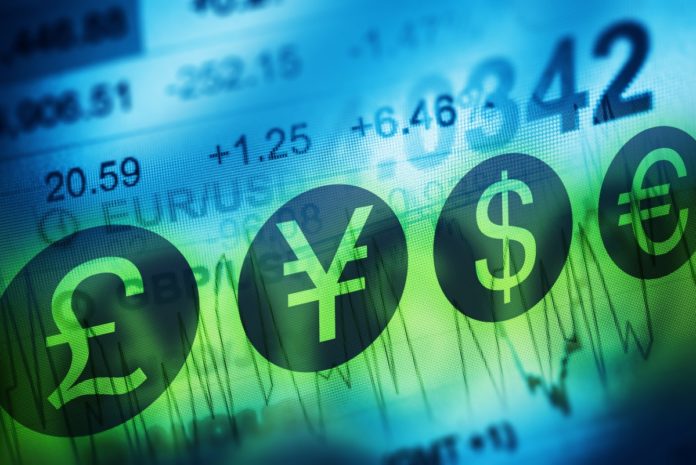 After boosting for three straight sessions, the U.S. dollar declined on December 23, as risk appetite increased on the expectation of an imminent Brexit trade deal between the United Kingdon and the European Union.

The British pound and the euro took off versus the U.S. dollar after the Brexit headlines, as did risk-sensitive currencies such are the Australian, Canadian and New Zealand dollars.

The United Kingdom and the European Union seemed close to clinching a long-elusive trade agreement on Wednesday.

Furthermore, U.S. Treasury yields increased in the wake of the Brexit news, in line with those in Europe and the United Kingdom. Besides, in afternoon trading, the U.S. dollar declined by 0.1% and settled at 90.39.

The U.S. dollar index has declined by more than 6% during the 2020 year as investors bet the U.S. Federal Reserve will preserve its monetary policy ultra-accommodative.

Furthermore, the euro increased by 0.2% and settled at $1.2180, while earlier this month it reached its highest in more than two and a half years.

British Pound extended gains against US Dollar and increased over $1.35

Furthermore, the Australian dollar increased by 0.7% against the U.S. dollar and settled at US $0.7575, boosted in part by signs that a small COVID-19 outbreak in Sydney would be contained. The New Zealand dollar also grown by 0.7% and touched US $0.7091.