Home News Forex The U.S. dollar lowered. What about the Euro and Sterling? 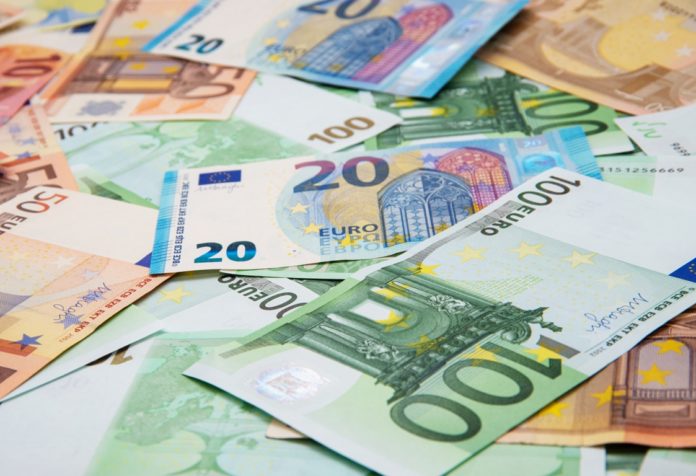 The U.S. dollar struggled against more sensitive currencies on Thursday due to positive U.S. and European economic data. However, worries about the pandemic halted more aggressive risk-taking ahead of upcoming U.S. jobs figures.

The greenback lowered marginally against a basket of currencies, tracking toward its worst week in a month, with a 0.4% fall. But it could shift in either direction depending on U.S. jobs data.

Analysts expect that nonfarm payrolls figures will show an increase of 3 million jobs for last month. However, estimates vary widely, and the data comes with growing concerns about whether the U.S. economy can sustain its recovery as coronavirus infections rise rapidly. Some states already reimposed limits on business and personal activity.

Vishnu Varathan, the head of economics at Mizuho Bank in Singapore, stated that any reasonable reaction to this number must also price in the resurgence in cases. According to him, a strong beat is needed to boost sentiment.

Surveys from China, France, and Germany pointed to an improvement in factory activity as well. According to the ADP National Employment Report, June’s private payrolls added nearly 2.4 million jobs.

The Japanese yen was steady at 107.53 yen per dollar on Thursday, pointing to elevated investor caution.