Home News Forex The U.S. dollar rose to near a seven-week high 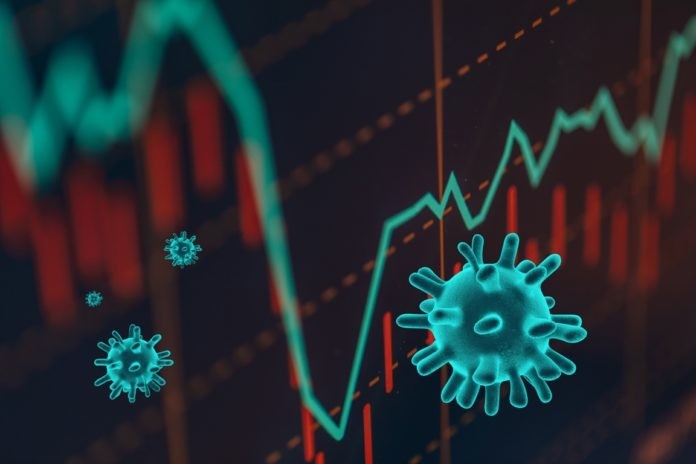 The U.S. dollar increased to near a seven-week high on February 2. The American currency largely benefited from a euro selloff overnight after COVID-19 lockdowns choked consumer spending in Europe’s biggest economy.

On Monday, the euro declined the most in two and a half weeks. This comes after data revealed German retail sales dropped by more than expected in December. Moreover, the world still struggling with vaccine rollouts.

The American currency increased even as stocks rallied globally, bucking a recent trend for the dollar to decline when risk appetite increases.

According to Joseph Capurso, Commonwealth Bank of Australia currency analyst, the market sentiment would resume driving the dollar’s direction near-term.

He also added that when people think about selling euros, invariably, you buy greenback because the euro-dollar exchange rate is easily the most liquid in the world.

On Tuesday, the U.S. dollar index declined by 0.1% and settled 90.87, while Asian stocks boosted. Furthermore, the gauge increased 0.4% overnight and hit 91.063 for the first time since December 10.

The U.S. dollar index was largely tracking a tight range last weeks, after recovering from a nearly 3-year low of 89.206 at the beginning of 2021.

Additionally, investors are trying to anticipate whether an about 7% selloff in 2020 is likely to continue.

Furthermore, hopes for a fast U.S. rebound increased as Democrats filed a $1.9 trillion budget measure. However, a group of Republican senators visited the White House to discuss a $618 billion alternative plan.

Meanwhile, the risk-sensitive currency, the Australian dollar boosted by 0.4% and settled at 76.485 U.S. cents, recovering from two days of losses.