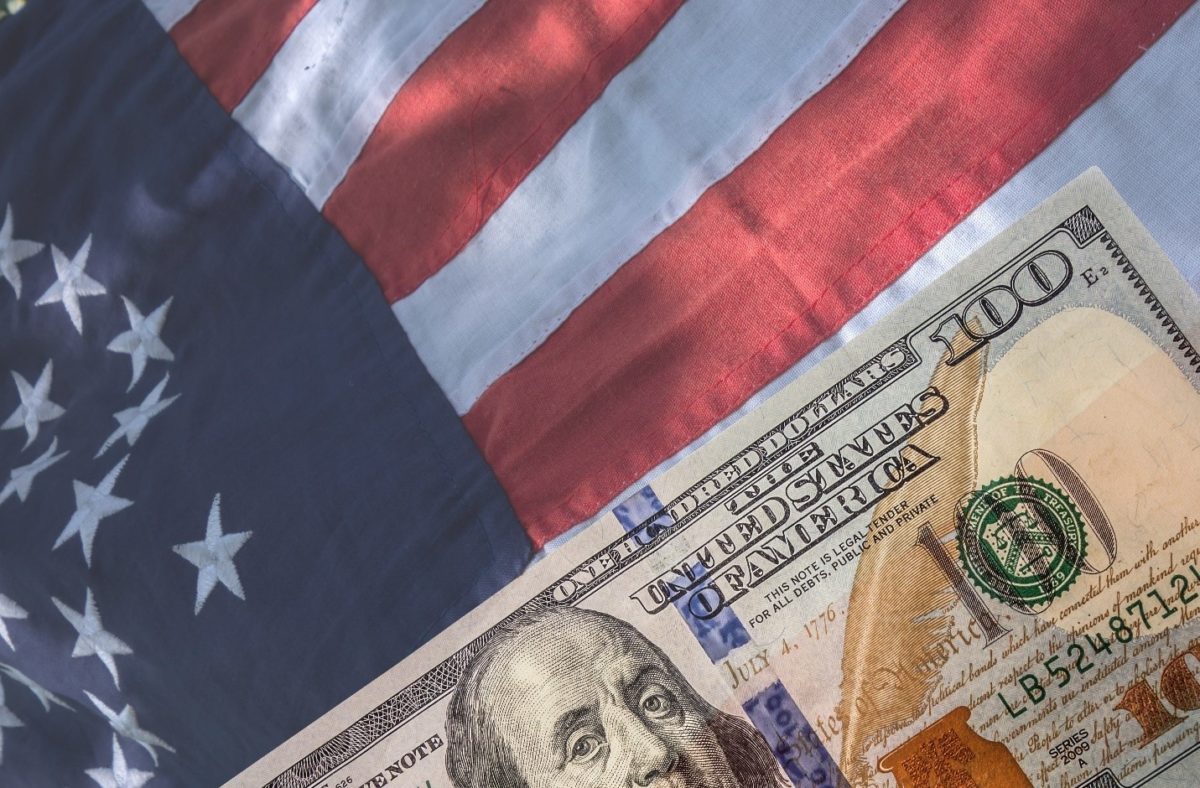 The U.S. dollar remained low on Friday, days after the European Central Bank and the Bank of England adopted more hawkish perspectives than expected, boosting the euro and sterling.

The sterling increased to $1.33306 after surging as high as $1.33756 for the first time since the end of November. It followed when the Bank of England surprised the market to become the first major central bank that raised interest rates during the pandemic.

The euro remained steady at $1.13316 after reaching the highest at $1.13606 this month, equal to 0.6%. After the ECB summarized plans toward removing stimulus in the upcoming quarters, it also highlighted the flexibility of the policy.

Westpac strategists wrote that the BoE  led a surprise and a cautious ECB taper might leave the dollar index heavy. They said that weakness might not extend beyond the low 95 levels for the dollar index.

On Wednesday, the Fed declared that it was planning to accelerate a tapering of its bond-buying stimulus, intending to end the program at the beginning of 2022. The plan included setting up three quarter-point rate increases in 2022. Before beginning its current recession, the dollar index bounced to a four-week high.

The different approaches that major central banks take emphasize deep uncertainties about how the fast-spreading new omicron strain will hit each of these economies. Besides, they seem concerned about how each country fights against surging inflation. Inflation is hitting hard in the UK and the United States, but not that much in Europe.

On Friday, the Bank of Japan announced a policy decision without any change to the central elements of its policy.