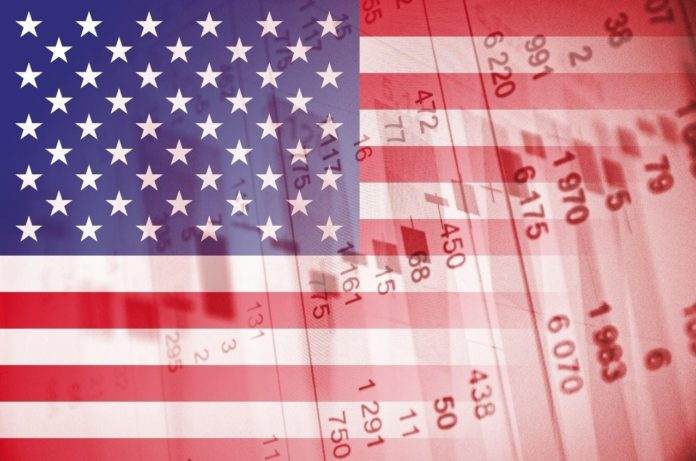 The U.S. economy increased at a slightly faster pace in the second quarter of the year than previously estimated.

The government reported that the Gross Domestic Product (GDP) surged at a revised 6.6% annualized pace in the second quarter.

Notably, adjusted pretax profits increased at a 9.2% annual rate. It suggests businesses have plenty of capital to resume to invest and hire.

The economy was still growing at a robust pace in Q3 even as the delta strain of the COVID-19 flared up, and government stimulus had mostly evaporated.

According to economists polled by the Wall Street Journal, the GDP in the third quarter of 2021 is expected to rise by 6%.

Analysts say that the biggest problems confronting the economy are widespread shortages of labor and materials that have caused inflation to rise and threaten to slow the recovery.

Inflation soared at a 6.5% annual clip in the second quarter of the year.

Consumer spending rose by a revised 11.9% in the second quarter, while 11.8% was anticipated. Remarkably, consumer outlays account for around 70% of economic activity.

The PCE price index gained 0.1 percentage points to 6.5%, the highest level since 1982. Additionally, excluding goods and energy, inflation held at 6.1%, the highest since 1983.

Higher inflation has been a sign of the pandemic recovery, as well as supply chain chaos lifting prices. In July, consumer price inflation moderated after climbing to a 13-year peak.

According to Matthew Sherwood, global economist at The Economist Intelligence Unit, Gross Domestic Product will likely rise 6% the year. Sherwood added that COVID-19, inflation, and the global supply chain problems will continue to discourage consumers’ spirits and prevent a faster economic recovery.