Home News Commodities The UK bought gold from Russia worth more than $ 5.7 billion 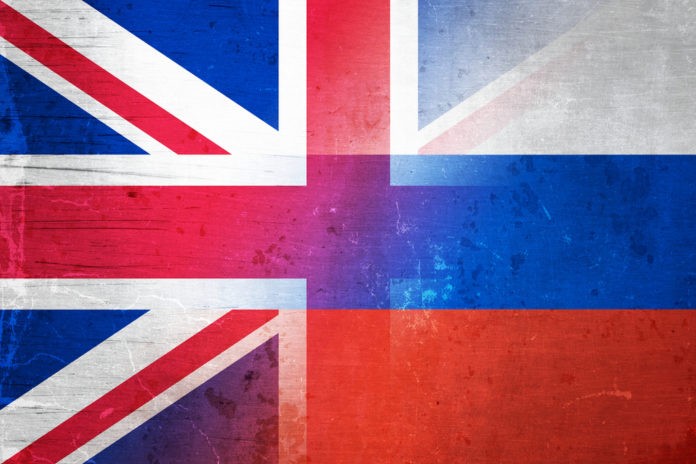 The gold export figure by Russia multiplied by eight during the past year. It reached a value of 5.7 billion dollars. The United Kingdom acquired almost all of the gold exported by Russia.

According to the Russian RT news portal, the country increased its gold exports during the past year to a figure of 5.7 billion dollars. That is eight times more than that registered the previous year. 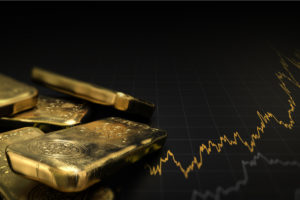 The primary recipient of Russian gold was the United Kingdom. It accounted for 5.330 of the 5.7 billion dollars in gold. This means that it multiplied by 11 the amount recorded in 2018.

In percentage terms, the supply of gold to the United Kingdom accounted for 93% of the total. The remaining 7 %, worth about $ 409 million, was distributed among 12 other countries, including Kazakhstan and Switzerland.

Virtually all Russian gold acquired by the United Kingdom is in the form of bullion. Since the most common in the international gold market are those of 400 ounces (12.4 kilos), the total gold sent by Russia is about 9,000 billion.

In addition to gold, Russia also increased its exports of platinum (936 million dollars) and silver (100 million) to the United Kingdom during the past year.

The United Kingdom reflects the global trend in demand for gold

According to experts, the volume of these gold movements towards the United Kingdom reflects the global trend in demand for precious metals. As well as the traditional role that this country plays as an international gold trading and custody center.

Also, Brexit has influenced the growth of gold flows to the United Kingdom. Oleg Shibanov, professor of Finance at the New Economic School of Russia, told RT that Brexit is a factor that could affect British investors. Moreover, it can increase their demand for gold investment. Along with other factors such as the commercial war between China and the United States.

For its part, Russia has continued to accumulate gold in its national reserves. According to the latest data from the Central Bank of the Russian Federation, during the past month of January, it added seven tons to these reserves. It already rose to 73.2 million ounces (2,276.7 MT) as of February 1, valued at about 116,000 million dollars.