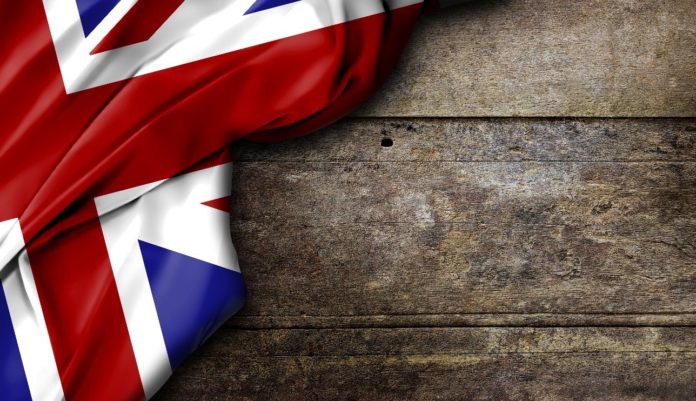 The UK’s COVID-hammered economy expanded more quickly than previously expected in the final three months of last year. However, according to official data, it still declined by the most in more than three centuries in 2020 as a whole.

The figures also revealed the biggest pile of household savings on record last year, which the Bank of England believes will fuel a recovery when lockdowns are overand consumers are freed.

The Office for National Statistics announced Gross domestic product boosted by 1.3% between October and  December from the prior three-month period.

Furthermore, economics had anticipated the growth rate to remain at the ONS’ preliminary 1.0% estimate.

Another essential thing to mention is that in the last year, the gross domestic product declined by 9.8% from 2019, only slightly less sharp than an initial estimate of a 9.9% fall.

The United Kingdom’s economy experienced the most significant dip of all countries in the Organisation for Economic Co-operation and Development except Argentina and Spain in 2020.

It is 7.3% smaller than before the coronavirus pandemic, the second-biggest decline among eight leading economies listed by the ONS.

After a rollercoaster in 2020, GDP dropped 19.5% in the second quarter, during the first lockdown, while it increased by almost 17% in the third. Notably, the Bank of England foresees growth of 5% in 2021 as a whole, supported by Europe’s fastest vaccination program.

In the last year, the deficit stood at 3.5% of GDP, almost the same as over the previous three years.