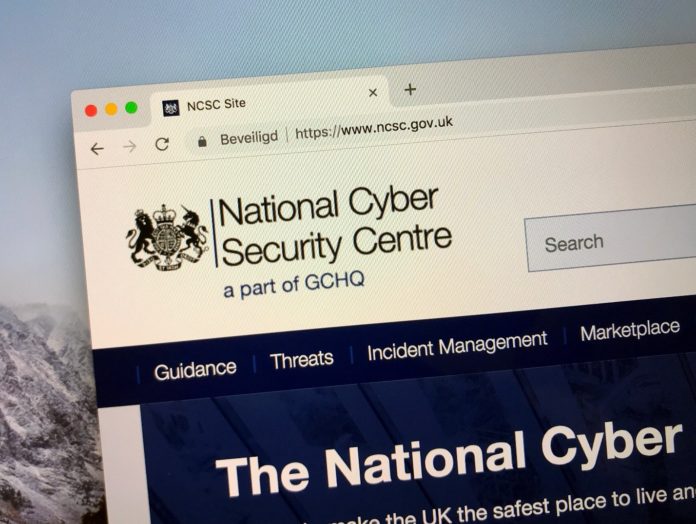 According to the United Kingdom’s cyberspies at the Government Communications Headquarters, they have fully embraced AI in order to unmask patterns in vast amounts of global data to counter hostile disinformation and snare child abusers.

Artificial intelligence enables modern computers to learn to sift through data to see the shadows of spies and criminals that a human brain might require hundreds of years. Significantly, AI traces its history back to British mathematician Alan Turing’s work in the 1930s.

The world’s most prominent spy agencies in America, China, Russia, and Europe are in a race to embrace the might of the technological revolution in order to support their defensive and offensive capabilities in the cyber realm.

According to the director of GCHQ, Jeremy Fleming, artificial intelligence offers great promise for society, prosperity, and security.

Computer software can see patterns in data in seconds

GCHQ is the British equivalent of the NSA. It is currently publishing “Pioneering a New National Security: The Ethics of AI, confirming its full use of the technology”.

Significantly, computer software can see patterns in data in seconds that human minds would require hundreds of years to notice.

Additionally, AI could offer use against organized crime or child abusers to unmask their networks. They could sift through the maze of complex financial transactions that have traditionally shielded criminal empires.

In cyber intelligence, the Harvard Kennedy School’s Belfer Center ranks the United States as the top global power. The next three following are the United Kingdom, China, and Israel.

According to GCHQ, each new development helps the economy and society grow stronger and provides opportunities to keep secure. However, they announced that it has the potential to be mistreated by those who strive to do them harm.