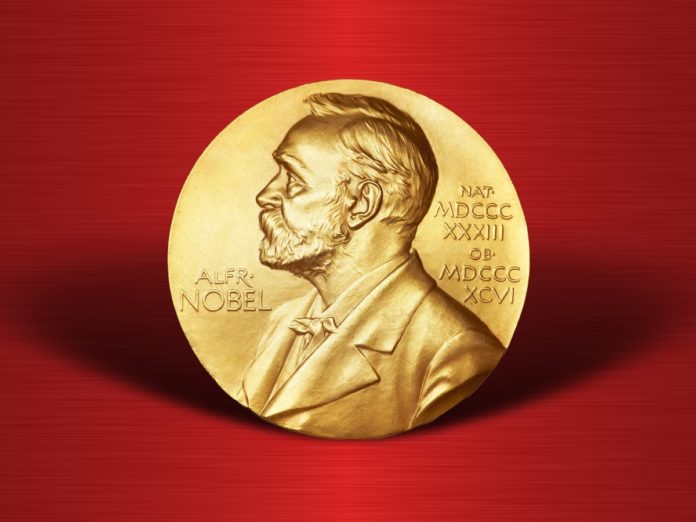 Thanks to various private and governmental organizations world has become a global village. It means that people from different countries have the opportunity to export or import products from any place in the world. The health of the global economy is an essential factor as it highlights the main achievements as well as the problems.

There are 195 counties in the world. Out of 195 countries, 193 are member states of the United Nations. The remaining two are non-member observer countries. The Holy See and the State of Palestine are the observer states.

There are developed as well as developing countries. Unfortunately, there are many countries which are classified as a developing country. This fact once more underlines that a lot of people are living in harsh conditions. However, let’s not forget that even in the most developed countries in the world there are poor who struggle to meet ends meet.

Poverty is one of the biggest challenges for the local as well as for the global economy. According to the World Bank, 10% of the world’s population lives on less than $1.90 a day. This information is based on most recent estimates which date back to 2015. The good news is that the poverty level fell from nearly 36% to 1990.

In 2015, 736 million people across the world lived on less than $1.90 a day. It means that in comparison with 1990, the number of people who are living in extreme poverty fell from 1.85 billion. This good news, but still a lot of people are unable to afford the bare necessities.

According to the World Poverty Clock in October 2019, more than 592 million people around the world are living in extreme poverty. 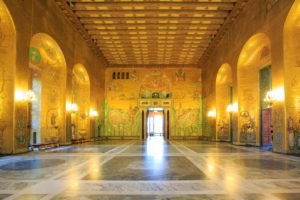 The problems connected with the standards of living are becoming more important as governmental and private organizations. They are trying to tackle this problem.

The Nobel Prize in Economic Sciences underlined the importance of this topic. On Monday, three economists from U.S. universities received the Nobel Prize for their work to tackle global poverty.

Let’s have a look at this prestigious award. The name is Sveriges Riksbank Prize in Economic Sciences in Memory of Alfred Nobel. As the title implies it is awarded in economics. However, people who work in the fields of social sciences, sociology as well as several other areas can also win the award. The major precondition is that it has something to do with economic issues.

One interesting fact about this award is not technically a Nobel Prize. The issue is that it is not one of the Prizes established by Alfred Nobel. However, the Nobel Foundation is responsible for awarding this prize.

The winners of the Nobel Prize in Economics are two professors from the Massachusetts Institute of Technology (MIT). Another winner is the professor of Harvard. Abhijit Banerjee and Esther Duflo from MIT and Michael Kremer from Harvard won this award in 2019.

All three of them devoted more than 20 years of economic research to learn more about poverty and to deal with this problem. Thanks to their research more than 5 million Indian children had the opportunity to receive remedial tutoring in schools. This just one example of how their research is improving the living conditions in different countries.