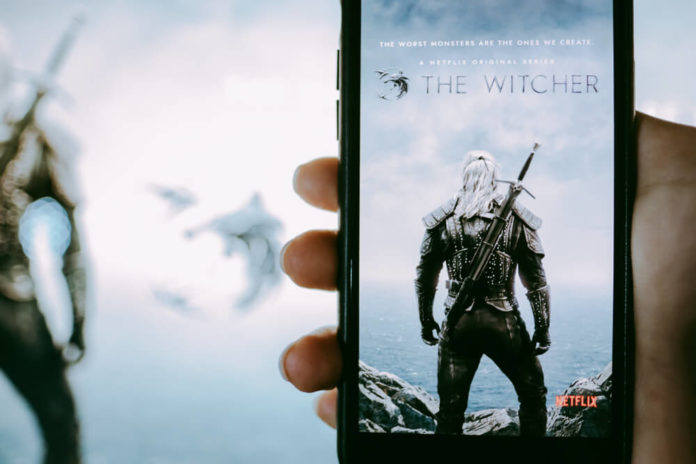 The Witcher just became the most-watched first season for Netflix, and the streaming service was proud to say it. Although the meters were a tad bit unfair – the company’s rival Disney+ is available in only five countries following November.

According to Netflix on its Google Trend search, the mutated monster-hunter took Baby Yoda by storm. The numbers were based on Google search data and even included four other popular titles across different streaming platforms.

Amazon’s Jack Ryan and Apple TV Plus’ The Morning Show were also added into the figure.

Based on the results, Netflix’s win was obvious, since its services are available in 190 countries. The Witcher is available in multiple languages, as opposed to the Mandalorian’s coverage in Disney+ English-based countries.

However, after the series’ initial release mid-December, it only went through a short popularity burst. The Mandalorian, on the other hand, maintained popularity throughout its two-month run with sustained boosts for newly released episodes.

The first and last episodes of The Mandalorian gained similar spikes with the Witcher after its release.

Analysts claim this can happen much more often in the long run. By releasing all episodes at once, Netflix may have to settle for short bursts of popularity.

Similar to The Witcher’s run, people can talk about a series which “trickles off into the void,” said Chaim Gartenberg. People’s attention will diverge to the next big thing, as opposed to gradually grabbing more viewers between episodes.

Disney+ opted for a traditional week-by-week release for its series episodes, along with HBO and others.

On the bright side for Netflix, the company also confirmed that 76 million households watched The Witcher. 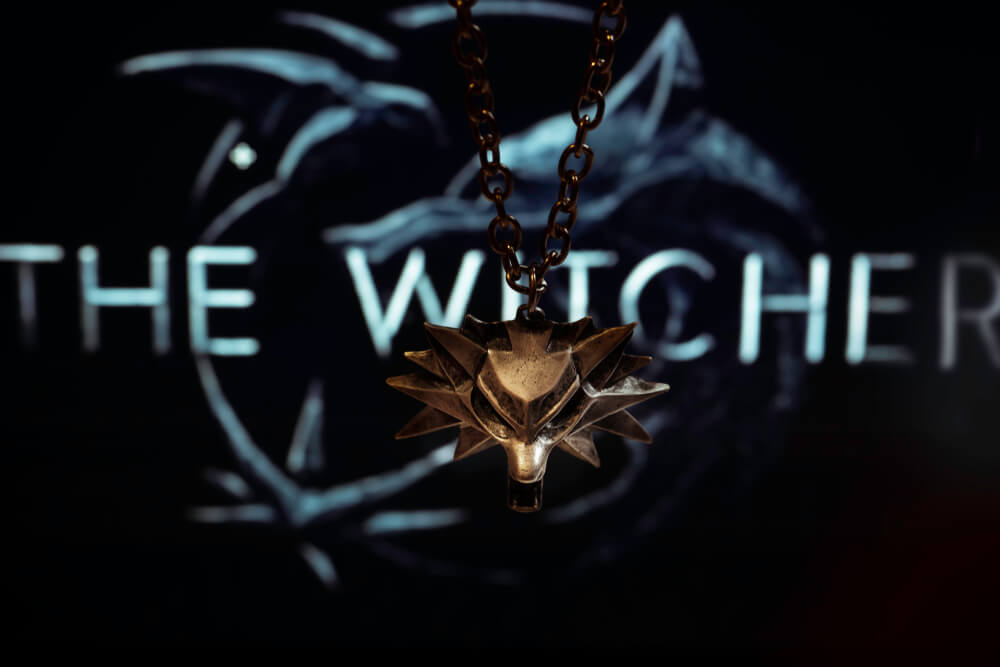 Netflix’s definition of a watch is anyone who watches their shows for at least 2 minutes. According to the company, the time period is long enough to consider as intentional.

Before it changed, users had to watch 70 percent of a single episode for validation. Now, 2 minutes were about just 3.2 percent of typically 1-hour episodes originated from the platform.

Netflix admitted the change raised the metric by 35% on average.

Based on the fantasy Polish novels written by Andrzej Sapkowski, The Witcher follows Geralt on his work-for-hire hunting adventures. It deviates from most fantasy stories in terms of politics and kingdoms and instead has elevating detective elements.

Geralt comes from an ancient and extinct line of humans mutated to have prolonged life spans and magical abilities. Throughout the series, he’ll encounter a bard who calls himself Jaskier, a powerful sorceress Yennefer, and a young princess, Ciri.

Though the show has plenty of compelling characters (who are sometimes understandably annoying at first), viewers will follow only three. Some events will happen decades apart, while some only have a handful of years in between.

Episodes are not in chronological order, which persuades the viewers to look much closer to contextual clues to tell time.

The 8-part series walks between the delicate line between nihilism and comedy with fourth wall breaks and astounding chemistry. One of the most engaging parts of the series is each relationship’s dynamic while each of them grows individually.