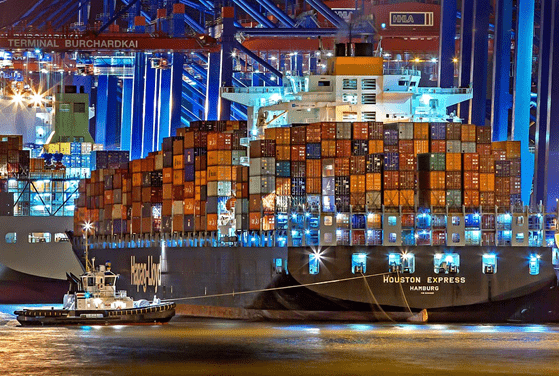 The European Union is expected to propose an unprecedented overhaul to its carbon market this week, attempting to put a price on shipping emissions for the first time.

And the region’s shipowners are deeply worried.

The European Commission, the EU’s executive arm, is established to present its green fuel law for EU shipping on Wednesday. It is a member of a wider package of reforms intended to meet the bloc’s updated climate targets.

To be specific, the EU has pledged to decrease net carbon emissions by 55% (related to 1990 levels) throughout 2030, growing climate neutral by 2050. The EU states this will demand a 90% cut in transport emissions over the following three decades.

To reach these targets, the EU intends to support the most significant overhaul of its Emissions Trading System after the policy was started in 2005. Already the world’s most extensive carbon trading program, the ETS is now generally expected to increase to include shipping for the first time.

Lars Robert Pedersen, deputy secretary-general of BIMCO, the world’s most prominent international shipping association, states it is no mystery that the industry involves the EU’s plans.

There is a strange doubt in Europe that these kinds of actions put stress on other regions to do the same, Pedersen informed CNBC via telephone. He thinks, frankly, it has the reverse effect.

He claimed the proposal was “not conducive” to international policy, would disappoint to defeat regional carbon emissions, and finally take money out of the shipping industry when it could contrarily reduce emissions in the fleet.

A spokesperson for the commission refused to comment on the draft proposal. The EU has stated that addressing EU international emissions from navigation and aviation is “urgently needed,” and actions to address these areas will be created to support the production and uptake of sustainable flight and marine fuels.

Pedersen stated it was necessary not to panic over the leaked draft, remarking that it could still be developed in the coming days. There are many more obstacles to overcome before the measures fit EU policy.