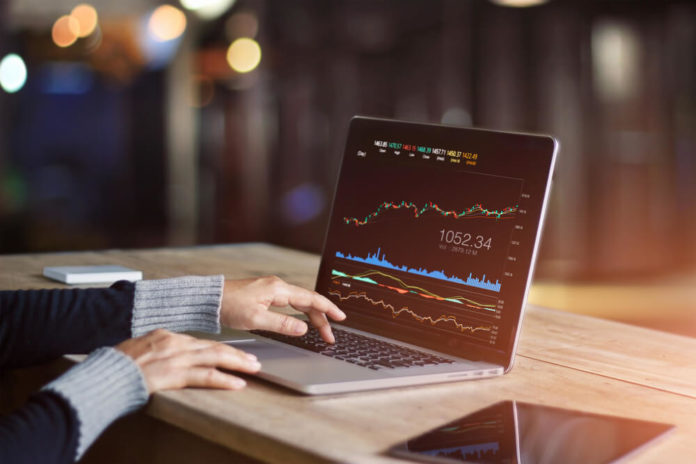 The best trade executions in 2014 belonged to FXCM, as well. Its mobile app, Trading Station Mobile, won the best mobile trading platform in 2015.

Fort Financial Services, on the other hand, won the best Forex award in Asia for two consecutive years, 2015 and 2016.

The multi-awarded global Forex and CFD broker FXCM was founded in 1999 to provide traders access to liquid markets. With strict financial standards, the broker strives for the best online trading experience.

The London-based group is under Forex Capital Markets Limited, inclusive of all EU Branches.

Both FXCM Markets Limited and FXCM Global Services act as an unregulated subsidiary within the Group.

There are times when the broker provides general advice that doesn’t take clients’ needs or objectives into account.

Leucadia Investments owns the majority of the company since the beginning of January 2015. As part of the merchant banking arm of JFC, FXCM has benefited from their breadth of companies.