Home News Tik Tok locating its largest users from the US 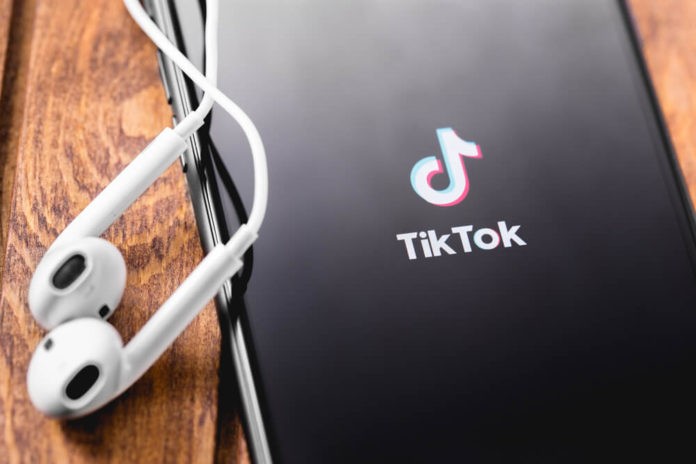 Tik Tok China – The world’s second-largest economy, China, has been highlighting the expansion of its companies beyond their domestic market and in Asia. In the past few years, some of the country’s biggest technology firms have been catching up with U.S. consumers with their popular and developed mobile applications.

According to data compiled, the U.S revenues gained $674.8 million in the first quarter of 2019, through the developed apps made by Chinese firms and companies with huge Chinese investors. Twenty-two percent was accounted on its revenue on the top 100 apps’ total sales.

From the same period in 2018, this year’s first-quarter drag marks more than 67 percent year-on-year gain in revenue.

Despite the enduring U.S.-China trade conflict, Chinese technology companies have been open with developments with America even after companies like Huawei received negative comments from Washington.

One of the most highly valued private technology firms in China created the viral hit app named Tik Tok. This year’s first quarter, behind Facebook Messenger and a game called “Color Bump 3D, Tik Tok was the third-most downloaded app in the U.S.

In China, changing names and branding support applications get ahead with American users. In the U.S, it goes by the name of Tik Tok while in China it is branded as the Douyin app. 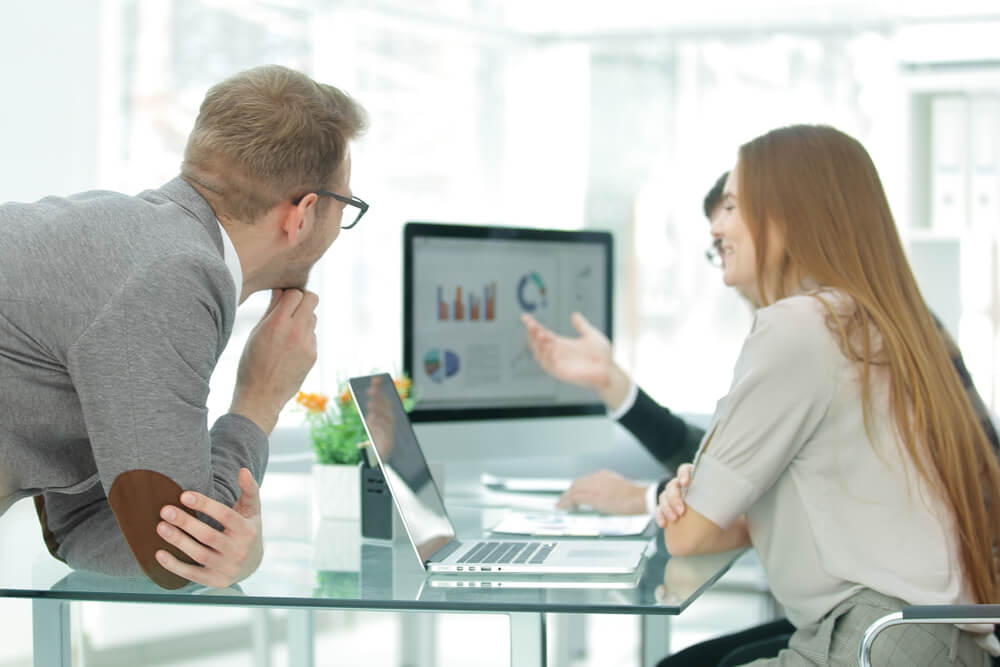 In a news report, a data analyst said, “Chinese app publishers are becoming more adept at understanding what resonates with U.S. consumers, whether it be carving out a new niche in social media with apps such as Tik Tok or capitalizing on hot trends among Western gamers with battle royale titles including PUBG Mobile.”

In addition, he also said, “They have also greatly expanded their understanding of user acquisition in the U.S. market, which has allowed them to mount much more effective marketing campaigns. They’ve also backed these up with substantial spending, frequently topping the advertiser charts on Facebook and other mobile app install networks.”

By market capitalization, Tencent, China’s biggest technology firm developed a game entitled “PUBG Mobile,” short for “PlayerUnknown’s Battlegrounds”. The iOS and Android version of the game are created by Tencent.

Nonetheless, the original and other versions of the game for consoles and PC were made by a South Korean firm Bluehole.

Without knowing, these widely used apps are created by Chinese firm or Chinese-owned companies. According to experts, it is a strategy used by the Chinese technology firm as they try to expand in the U.S.

A senior analyst stated in a report, “Overall, there is low awareness about the origin of these apps. At the same time, it is important for these apps to connect with users in the premium markets. So Chinese tech firms and apps are continuously making efforts to get rid of the Chinese tag. The idea is to position themselves as a global player.”