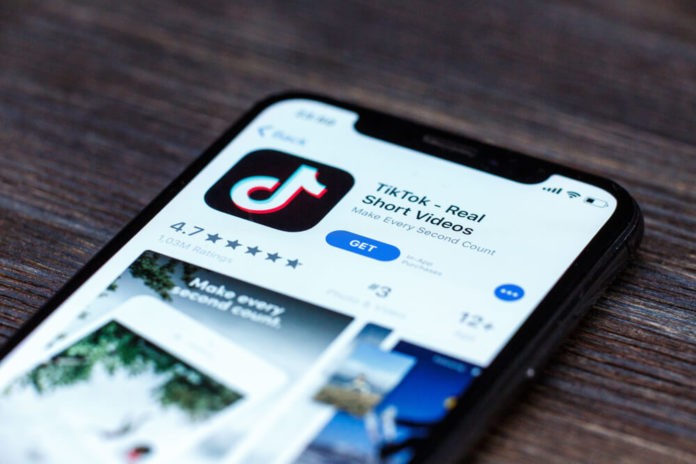 Tiktok has announced that it’s taking new measures to give outsiders access to the algorithms it uses. The algorithm allows people to sort and share users’ videos, and it will be letting experts observe their moderation policies in real-time. TikTok wants to be transparent about this.

In a blog post, its CEO, Kevin Mayer, said the changes put it a step ahead of the industry. He challenged rivals to follow suit.

They believe their entire industry should be held to an exceptionally high standard, writes Mayer. Thus, they believe all companies should disclose their algorithms. They should also disclose moderation policies and data flows to regulators.

They will not wait for regulation to come. Instead, TikTok took the first step by launching a Transparency and Accountability Center for moderation and data practices, Mayer added.

The timing of the news is significant, as Facebook, Google, Apple, and Amazon faced the House Judiciary’s antitrust panel yesterday. Although TikTok is not among the companies facing the scrutiny of Congress, it’s certain that it will have a mention during the proceedings.

In previous appearances, Mark Zuckerberg has pointed to TikTok as an example of competition within the social app space.

In Zuckerberg’s prepared remarks, the Facebook CEO presents the competition between Facebook and its foreign rivals as an ideological battle.

Zuckerberg wrote that they believe in values of democracy, competition, inclusion, and free expression that the American economy was built on. Many other tech companies share these values, but there’s no guarantee their values will win out, he wrote.

For instance, China is building its own version of the internet, focused on very different ideas. And they are exporting their vision to other countries, Zuckerberg added.

Without TikTok, Competition would Dry Up 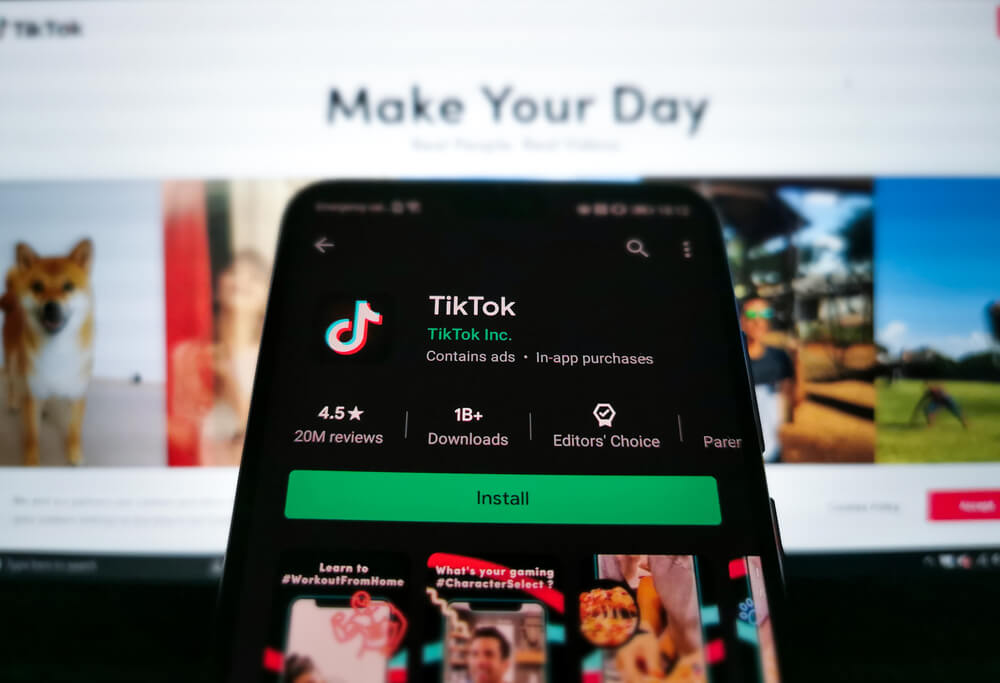 Mayer responds to these in his own blog post. He wants the focus to be on fair and open competition. That’s rather than dealing with the maligning attacks by their competitor, which is Facebook disguised as patriotism.

However, Facebook’s arguments will certainly find a sympathetic ear in Congress.

United States politicians have been warning about the dangers of TikTok’s influence for months now. The Trump administration has gone as far as suggesting a ban could be in the works.

This pressure puts TikTok in a tight spot. That’s why the company is opening up its algorithms and moderation policies.

This allows the firm to counter claims that it’s censoring content to please the Chinese government. This has been a favorite criticism of US politicians.

Moreover, it puts the onus for transparency back on Facebook. It has received plenty of flack itself, from both the left and right, for operating its selective moderation policies.

In his post, Mayer argues that, without TikTok, American advertisers would again be left with few choices. Hence, competition would dry up and so, too, will an outlet for America’s creative energy.

They are willing to take all necessary steps to ensure the long-term availability and success of TikTok.