Home News Economy Top Economies and the Risk of Recession 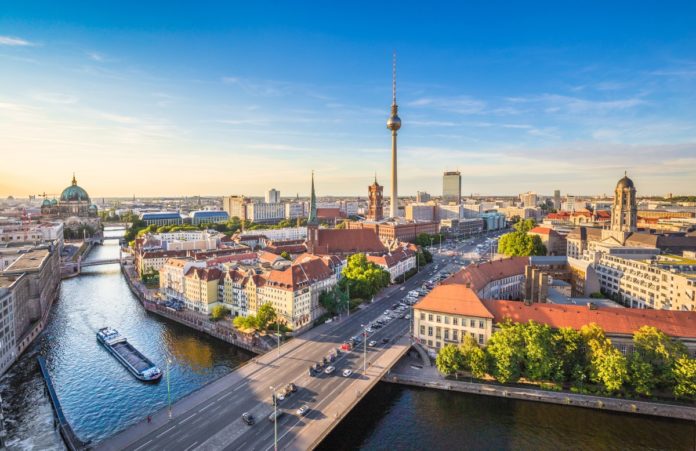 For example, the world’s third-largest economy fell 1.6% in the fourth quarter of 2019. The country had to deal with the effects of a sales tax and a powerful typhoon. It is important to mention that it was the biggest contraction in comparison with the previous quarter since 2014.

Moreover, there is another country with a top economy. This country is Germany, the biggest economy in the economy was struggling to deal with problems even before the outbreak. The country’s economy did not grow in the final three months of 2019. This is a severe challenge for the world’s fourth-largest economy.

Unfortunately, this year there is no shortage of problems as well. As mentioned, the above coronavirus outbreak is far from being over. As a reminder, China is the third-largest destination for German goods exports. Falling demand may further complicate the situation. In 2018, Germany exported products worth nearly $101.6 billion to China. EU’s economic powerhouse exported four times as much as France.

However, in January 2020, major automakers, including German companies, sold fewer than 2 million cars in China. As a result, sales declined by 18% in comparison with the same period in 2019. Furthermore, sales declined for 19 consecutive months as the Chinese car industry experienced problems long before the virus outbreak.

Also, the ZEW Indicator of Economic Sentiment in Germany fell sharply for February. 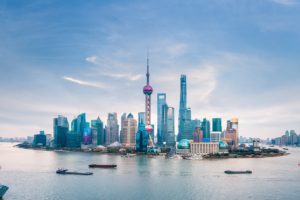 Top economies in Asia are also trying to cope with the current situation. However, engines of growth like China and India slowed in 2019. This week the information about India’s fourth-quarter GDP will become available.

U.S. President Donald Trump arrived in India on Monday for a state visit to the Indian Prime Minister, Narendra Modi.

Importantly, the trade dispute between the U.S. and India is not over. However, based on the preliminary information, the trade component is not a central part of the visit.

In 2019, the Trump administration made the decision to end special trade treatment for India. The Indian government-imposed tariffs on Exports in response.

All of the factors mentioned above created an ideal ground for recession. Governments should work together to avoid this scenario.