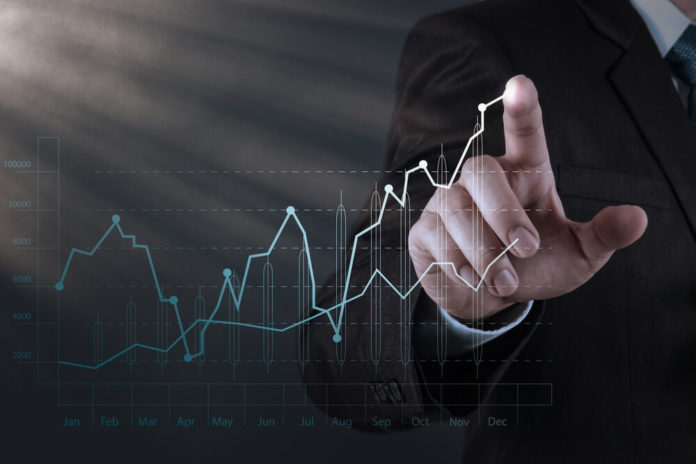 TRADE AGREEMENT- On Wednesday, the Asian Development Bank said additional momentum could not be possible, as slow down of Asia’s growth development in 2019 continues. Economic risks increased with the trade war between the US and China and a potentially disorderly Brexit.

This year, growth of 5.7 is expected on the 45 countries in the Asia-Pacific region. Reports on Asian Development Outlook said the 2018 projected 5.9 percent expansion slows down from the previous 6.2 percent in 2017.

December forecast of 5.8 percent denotes decline on 2019’s forecast. Estimates of a 5.6 percent increase in the region for 2020 was the slowest record since 2001.

In a statement, an Asian Development Bank chief economist said, “A drawn out or deteriorating trade conflict between the People’s Republic of China and the United States could undermine investment and growth in developing Asia.” 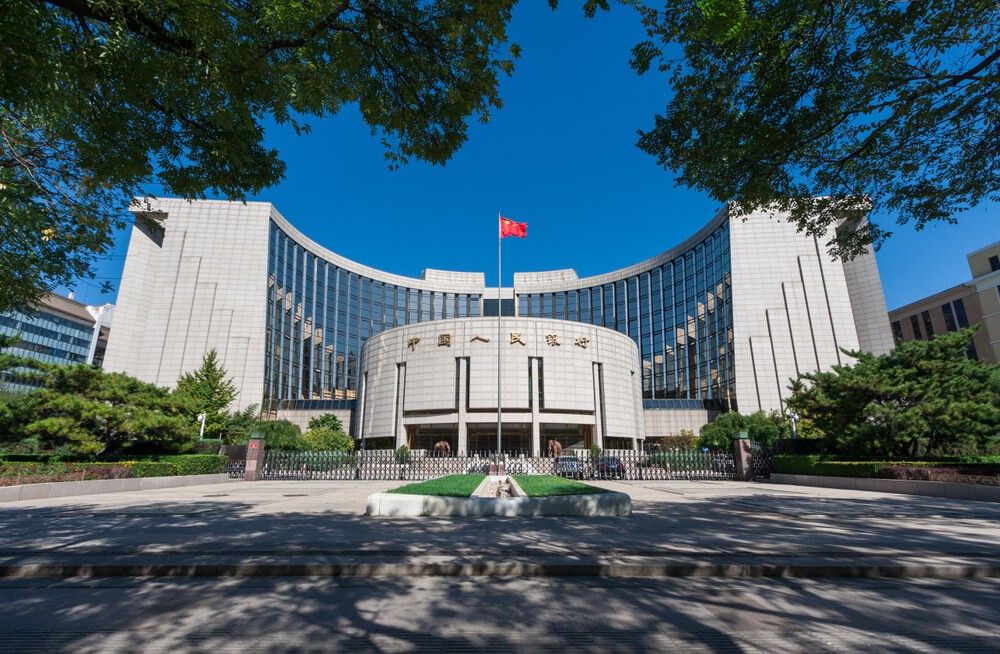 The Asian Development Bank said with no doubt, that economy of China will rise 6.3 percent this year. Even if projections from December were unchanged, expansion in 2018 is weaker than the country’s 6.6 percent.

Projections in the growth in the Chinese mainland is further to cool down to 6.1 percent in 2020.

In Asia Pacific, South Asia remained the fastest growing by region. This year, an expansion of 6.8 percent is predicted by the Asian Development Bank. Forecast are lower from its prior of 7.1 percent and 6.9 percent next year.

Earlier estimate of 5.1 percent were cut down to 4.9 percent for Southeast Asia’s growth forecast this year. A prediction of 5.0 increase in the Southeast Asia is anticipated next year.

Malaysia, Singapore, Philippines and Thailand are expected to grow slower than previously thought by the Manila-based lender.

Average inflation forecast for developing Asia was lowered by Asian Development Bank at 2.5 percent this year from 2.7 percent previously by citing stable commodity prices but in 2020 and it is expected to remain subdued at 2.5 percent.