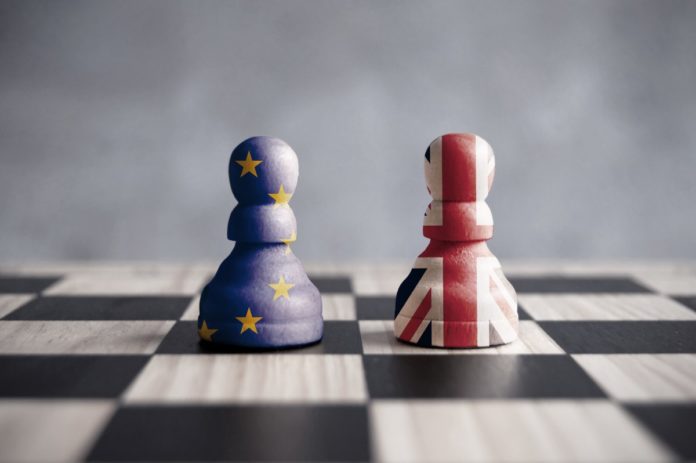 Stocks in Asia benefited from the news connected with an upcoming trade deal between the U.S. and China. The news that Washington and Beijing reached an agreement about the “Phase one” trade deal, in principle, improved market sentiment.

At the same time, the Bank of Japan released “tankan” survey on Friday. According to this survey, business confidence among the large manufacturers fell to the lowest in more than six years.

In Europe, stocks jumped on Friday thanks to the positive news about the “Phase one” trade deal. Another news which affected the stocks comes from the U.K. As a result of the parliamentary elections, the U.K.’s Prime Minister will have the opportunity to form the government.

The pan-European Stoxx 600 increased by around 1.5% in the afternoon, with travel and leisure stocks gained 3.8%.

Retail stocks added 3.4%, while both banks and basic resources each gained 2.6%.