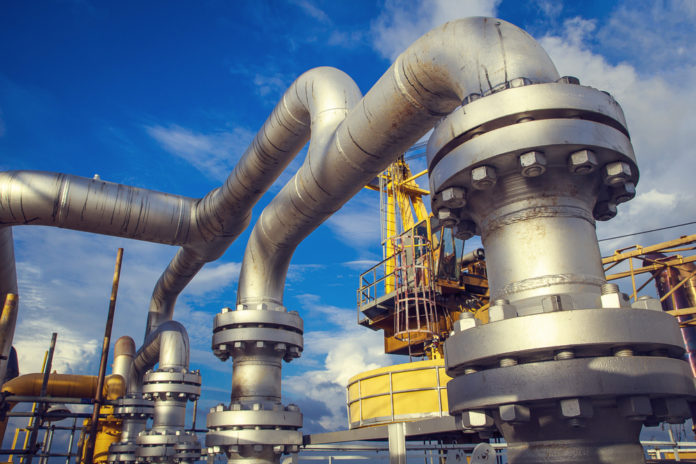 Oil and petroleum prices go up in today’s trading as traders focus more on trade war news. Oil bulls kickstart the week with a positive tone as they take advantage of the latest news about an agreement.

West Texas Intermediate or WTI crude contract went up by 0.36% or 0.21 points this Monday.

WTI crude barrels currently trade for $57.98, jumping higher from its previous close of $57.77. The optimism even boosted WTI crude prices as high as $58.05 in today’s trading.

The National Security Adviser gave the comment to reporters during the security conference in Halifax.

Aside from oil and petroleum futures, American stocks steadied, and Asian shares rallied.

However, the rallies were capped as O’Brien added that the US President would not ignore what is happening in Hong Kong.

This comment added to the rising concerns about the crackdown of the Chinese government in Hong Kong. Investors are worried that the situation could further complicate the negotiations.

A Win for the Pro-Democracy Movement 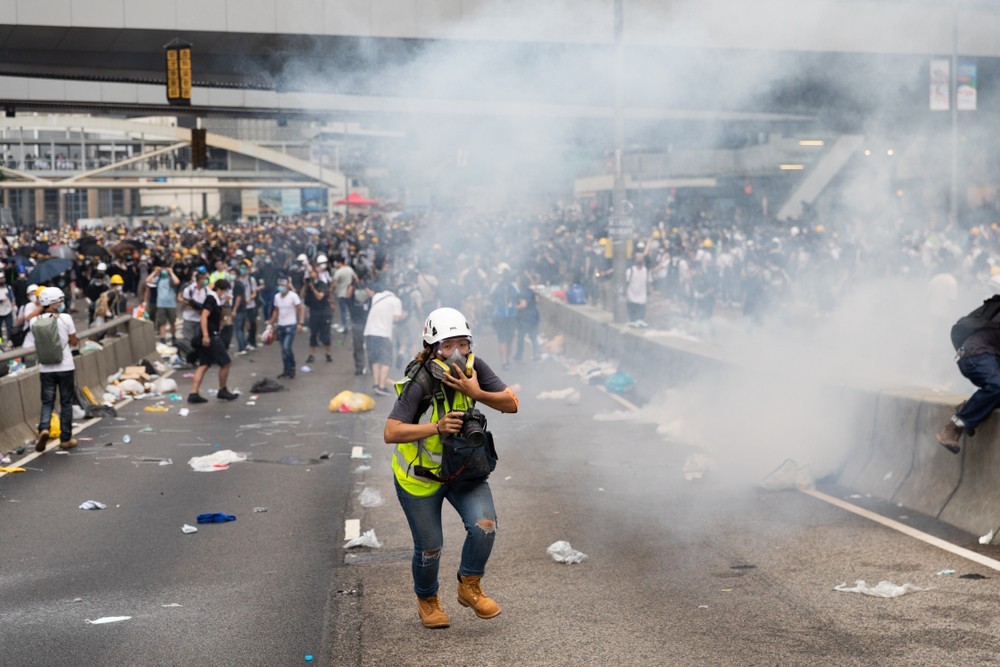 Instead of just worrying about the trade war, Middle East conflicts, and output news, oil and petroleum traders are also monitoring HK events.

Last Saturday, O’Brien said it would be a good sign for them if the HK elections would pass without violence.

Pro-democracy parties won the majority of the seats and multiple high-profile pro-Beijing figures lost their posts.

Around 2.9 million Hong Kong nationals turned out to vote in yesterday’s election. It was also framed as a de facto referendum by the people due to the almost 6 months of unrest in the city.

The Hong Kong situation isn’t the only focus of the oil and petroleum market. Crude traders are also weighing whether the oil market will be strained next year.

This comes along as major agencies expect that output will eventually outstrip demand and consumption.

The Organization of Petroleum Exporting Countries, Energy Information Administration, and International Energy Agency all believe that the market will be in surplus next year.

The thee oil organizations projected that OPEC countries will increase their output about 1 million BPD in 2020. In that case, it would turn out even faster than the global oil and petroleum consumption.

The three also believe that non-OPEC production will also grow around 2.2 to 2.4 million BPD in 2020.

In case these projections will come true, it will push prices lower due to the rising stocks in the oil market. Unless OPEC nations decide to hold back and reduce their own production output even more.