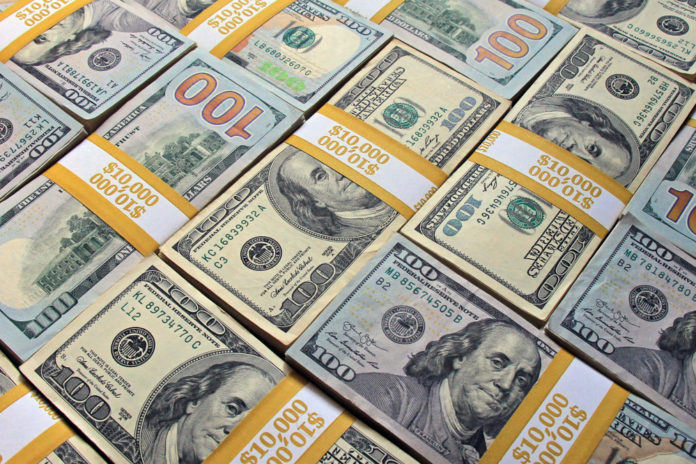 Traders were concerned about Trump’s persistence to add more tariffs to Chinese goods. The markets’ worried about the sanctions instead of basking in the good NFP results from the first Friday of December. 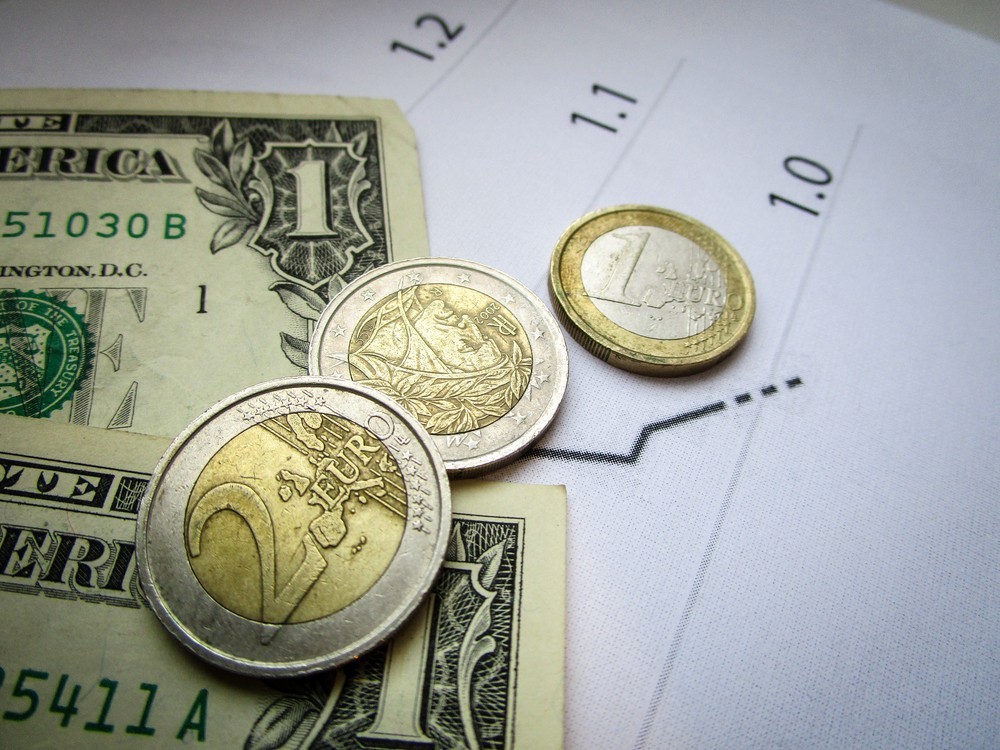 Meanwhile, the EUR USD exchange rate rallied by 0.17% or 0.0018 points in yesterday’s trading. The pair was spotted trading flat in the first half of the session. Unfortunately for the USD, the pair gained traction in the latter half of the day.

Anyhow, euro traders are patiently waiting for the European Central Bank’s interest rate decision later in the week. The ECB is widely expected to retain its interest rates this last month of the year.

The US President’s notorious affection for tariffs has resulted in a trade war between the two economic behemoths. Unfortunately, Trump’s tariffs are not just affecting China; he’s also aiming at other nations in Latin America and Europe. 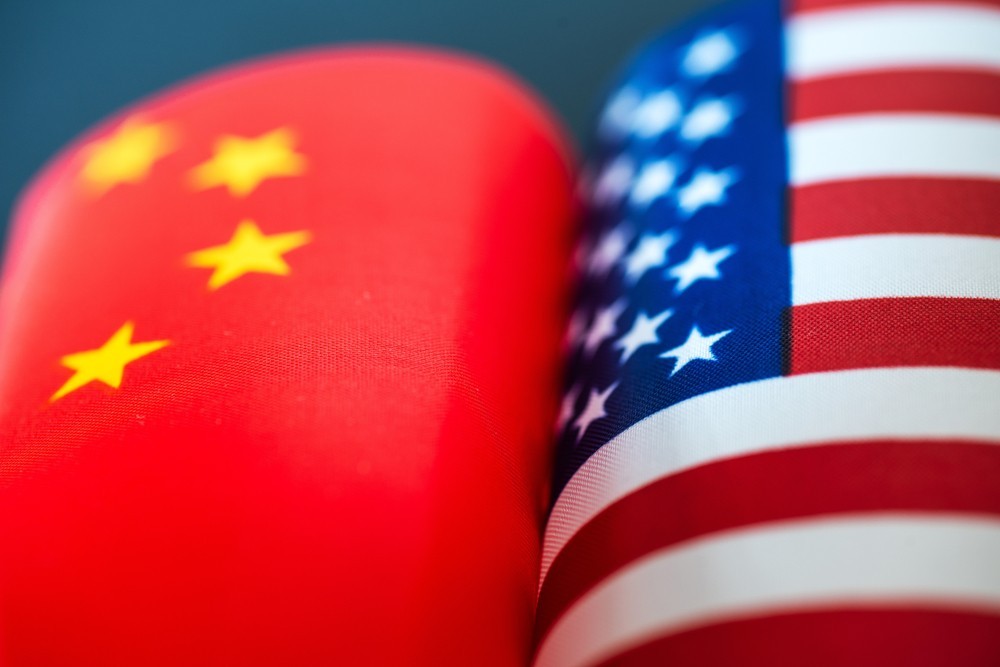 The sanctions also did not just weaken China; they also aided in slowing down the global and domestic economy. The markets have closely monitored the tit for tat tariffs of the two economies.

But the positive USA jobs report from November revived the markets’ hope. The upbeat figures suggest that the trade war has not greatly damaged the broader economy of the United States. 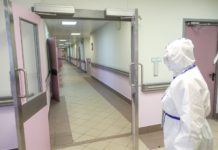 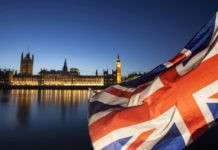 Britain is likely to see faster economic growth than U.S.