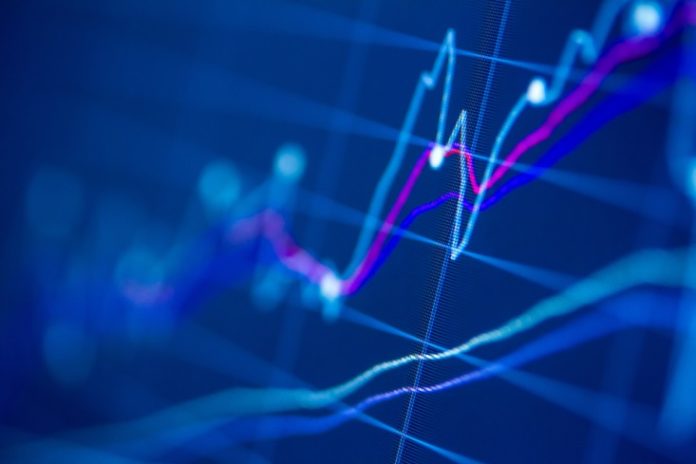 Those losses came as countries around the world announced restrictions on travelers from southern Africa following the discovery of the omicron variant. Japanese Prime Minister Fumio Kishida made an important announcement on Monday. He stated that the country will bar entry to foreign visitors from November 30.

Last week, the World Health Organization recognized the strain, first referred to as lineage B.1.1.529, as a variant of concern. The agency assigned the Greek letter omicron to a newly identified Covid variant in South Africa.

Stocks in Asia-Pacific largely fell on Monday trade as investors continue to analyze the omicron Covid variant and its impact on the world.

In Hong Kong, the Hang Seng index dropped 0.95% as of its final hour of trading. Hong Kong-listed shares of Meituan fell more than 7%. On Friday, Meituan posted a loss of about 10 billion Chinese yuan ($1.56 billion) for the three months ended September 30.

Moreover, in Australia, the S&P/ASX 200 declined 1.73% to 7,279.30. The country’s retail sales jumped 4.9% month-on-month in October. They seasonally adjusted based on the information provided by the Bureau of Statistics.