“We all know that time is money and delays are going to push up costs,” Trans Mountain Chief Executive Officer Ian Anderson said, without providing more specific estimates. “The 2022 target assumes that all goes well on the regulatory and construction fronts and that work begins in September of this year,” Anderson said.

For years, the Trans Mountain expansion has had high-profile pipeline projects. The Canadian energy industry will most likely run into serious trouble. The project has also been running aground in legal challenges from First Nations and environmentalist, indigenous groups, and the British Colombia government. 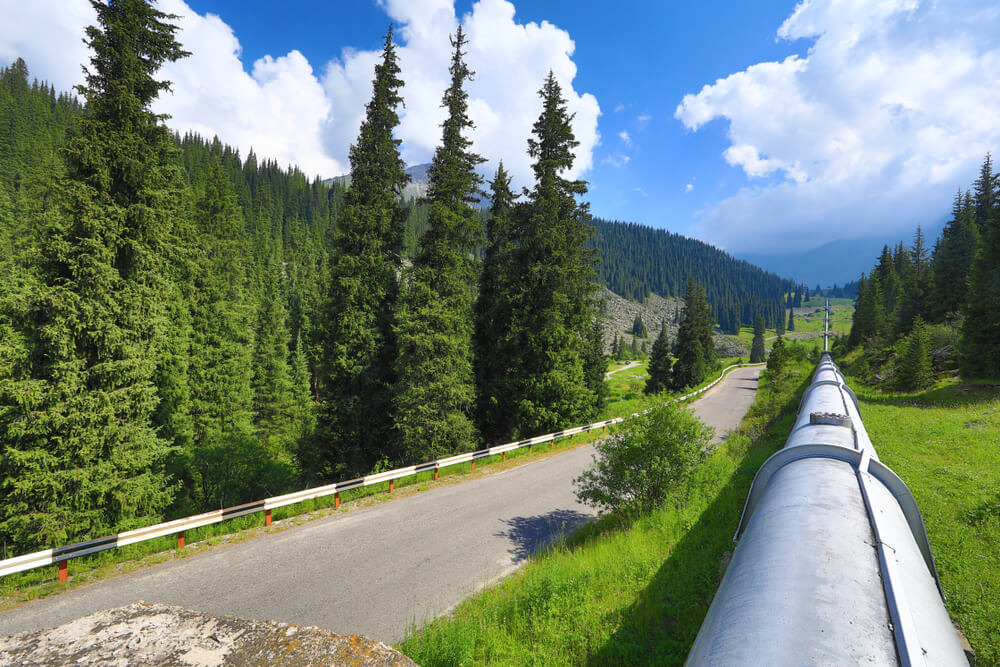 It was a risky move for Trudeau. Tuesday’s decision that could potentially alienate pro-environment voters. This will be a key block for the Liberal Party as they head into an October election. However, Trudeau has made balancing the economy and the environment a centerpiece of his term office.

“This isn’t an either/or proposition. It is in Canada’s national interest to protect our environment and invest in tomorrow while making sure people can feed their families today,” Trudeau said.

The government promised to spend the incomes from the pipeline on clean-energy projects as part of the approval.

“This approval is important,” Morneau told reporters after his speech in Calgary. “It will allow us to fund a transition to a cleaner economy over time, it will allow us not to take a discount for our resources, and that increased economic advantage can be to the benefit of all Canadians.”

Fears within the pipeline expansion

The expansion of the pipeline would allow for bigger opportunities and increase oil capacity exports in Canada. These include taxes, jobs, and investment in projects. Additionally, resources will upsurge in the market of production.

“It’s really simple. As of right now, we basically have one customer for our energy resources, the United States. As we’ve seen over the past few years, anything can happen with our neighbors to the south,” Trudeau stated.

The Prime Minister has said that its only consumer for resources is the United States. By these plans of expanding, Canada may partner and propose to sell it’s enlarged resources to other countries.

On the flip side, people fear as it will threaten the environment. Even if it will provide for the betterment of the community it can still harm nature.

A lot had protested and wants to have a fund for the green investment. Meaning, the profit received at the expansion should provide to reinvest into nature to reduce climate change.