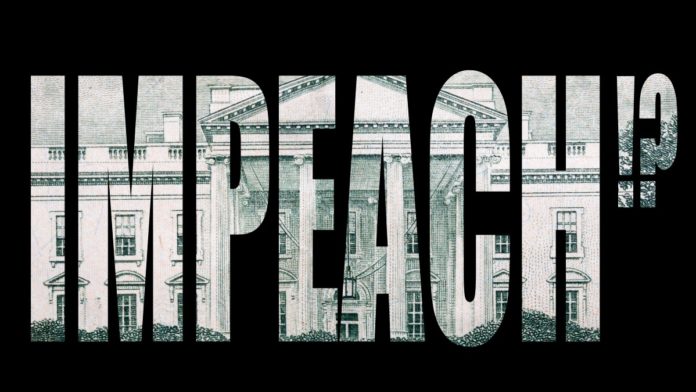 A huge historical event took place in recent U.S. politic news. Donald Trump became the third President in the history of the United States to be impeached. The House passed both articles of impeachment, which are an abuse of power and obstruction of Congress.  If the House brings formal charges and votes to impeach, the fallout on the USD could be substantial.

It should be noted that in the 24 hours following the impeachment inquiry announcement, the USD gained ground against all the majors. An index that tracks the dollar against six major currencies went up from 97.40 to 97.475 t on Wednesday.

U.S. Trade Representative Robert Lighthizer has made a statement on Tuesday that the United States may raise tariffs on European goods. It is a direct consequence of the country trying to shrink its chronic trade deficit with the continent, re-igniting worries of the prospects of the export-driven euro.

In addition to the events, the British pound remained under pressure. After chaotic Brexit, it slid 2% in the past days. The Aussie Dollar has climbed as high as $0.688. It happened after the robust jobs data suggested the country’s labor market might still have enough energy in it to lessen the interest rate cuts.

A lot of experts in the financial community have suggested that the threat of impeachment may motivate Trump to accept an expedient trade agreement with China. Some even say that this move aimed to result in this specific U.S/ China agreement.

However, this concept is speculative and too questionable, a resolution to the prolonged U.S./China trade standoff would likely create positive sentiment for the USD.

While politics are sure to play a significant role in the future of the USD, the long-term ramifications of a Trump impeachment remain a mystery. In either case, there is a possibility of short-term volatilities and massive forex participation that could significantly affect the USD as the process unfolds.