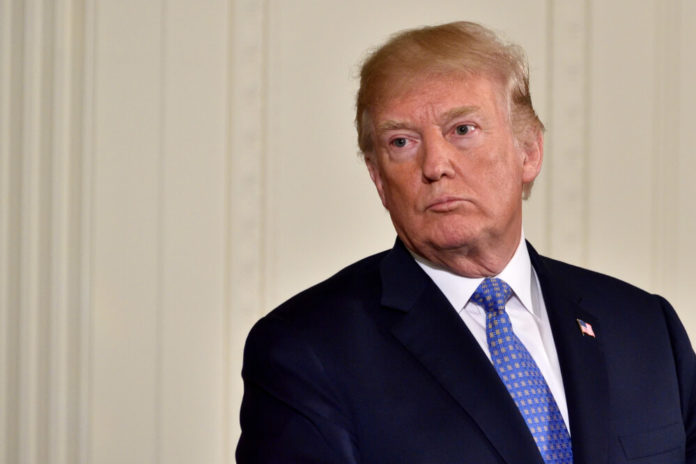 United States President Donald Trump agreed to delay the sanctions on over $250 billion worth of Chinese goods. The US president’s order will take effect for two weeks, starting on October 1 to 15.

President Trump said on Wednesday that the suspension is a gesture of goodwill towards China. Trump said the postponement was a request of Chinese Vice Premier Liu He because their country will celebrate its 20th anniversary.

Washington will increase the tariffs on Chinese goods from 25% to 30%. The suspension comes as the Chinese trade deputies prepare to meet with their counterparts in Washington.

The officials from both countries will likely return to the negotiation table to continue their trade meetings.

After that, a minister-level meeting will likely take place in Washington in the early half of October. The high-profile meeting will include Chinese Vice Premier Liu He, US Treasury Secretary Steven Mnuchin, and Trade Representative Robert Lighthizer.

After Trump’s announcement on Twitter, US stocks and indices immediately gained in trading sessions. 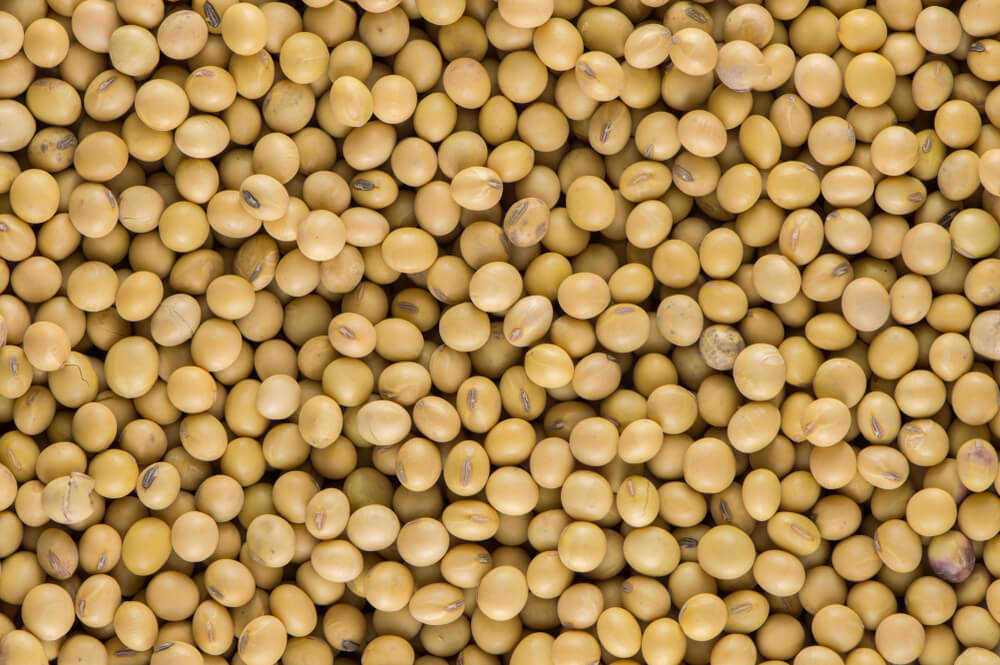 Beijing said this Thursday that Chinese firms will inquire about US agricultural goods.  Just yesterday, Beijing was considering allowing Chinese firms to resume their transactions and purchases of US farm goods.

The decision is an act to show goodwill to the United States as the upcoming trade negotiations approach. So, the goodwill purchases come as Trump announces its temporary suspension on tariffs by two weeks.

Critics are taking the recent decisions as a positive notion that the two are more willing to negotiate.

A source familiar with the situation said Beijing is looking into granting permits to US products including soybeans and pork. So, Beijing has stopped purchasing US farm goods last month after trade negotiations started deteriorating.

Yesterday, the Chinese government also announced the list of US products that will be excluded from the additional 25% tariff hike. The list includes anti-cancer drugs, animal feeds, fish meal, and even lubricants.

Experts say that China is now trying to lessen the impact of the trade war on economies. After the Chinese Finance Ministry released the list, Trump told reporters that the decision was a “big move” for China.

Trump’s comment came at an unrelated event about vaping in the United States.

As the trade war between the US and China still boils, a state-owned Chinese insurance company is taking steps to support the country. China Export & Credit Insurance Corp, or Sinosure, aims to help local exporters by giving offering low-cost coverages.

The Chinese insurer also promises to track down US importers who aren’t willing to pay the amount of tariffs required. The firm has aggressively tried to increase and support the insurance of exporters since 2018.

Sinosure has increased the volume of new clients by four figures since last August. By doing so, the company relaxed its standards to fit its new patrons.

However, trade experts are closely monitoring excessive government-led support in China and other countries. Cases of excessive aid may violate the World Trade Organization’s commitments and rules.