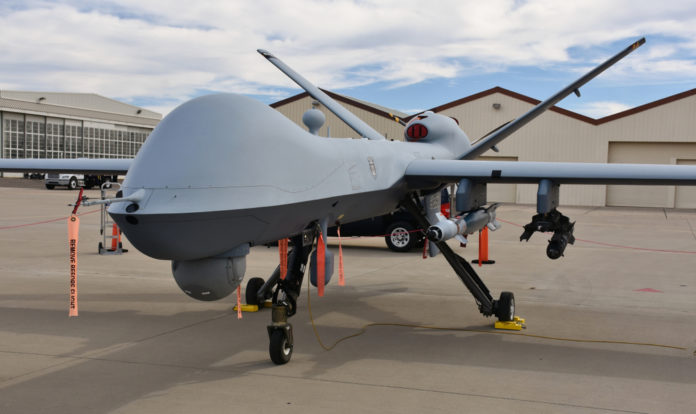 The tensions in the Middle East and the world of crude oil doesn’t only span to Iran and the Persian Gulf. Just recently, a Turkish military drone headed to Northern Cyprus as tensions for gas exploration heightens.

With that move, Turkey has pulled the tension strings in the eastern Mediterranean tighter. The unmanned aircraft was sent to the self-declared Turkish Republic of Northern Cyprus (TRNC) to protect the region’s oil and gas exploration.

Yesterday, the drone took off from an airbase in Dalaman, a central town located on the southwestern coast of Turkey. The drone landed at the Gecitkala airport in the breakaway Turkish republic, a state recognized by Ankara.

In fact, Turkey is the only country that recognizes the TRNC.

Local press say that the drone was immediately deployed to its first mission in the area.

Cypriot diplomat Kudret Ozersay said that a drone was sent because there was no need for an unmanned aircraft.

However, just last week, Ozersay said that the government “might” use military force to block drilling in Cyprus territories.

Ankara’s government claims that part of the Cyprus offshore location is under the control of the Turkish Cypriots of Turkey. The government also claims that they also have the right to be involved in energy exploration in the area.

Turkey doesn’t recognize Cyprus’ pacts with other nations in the region over the exclusive maritime zones. 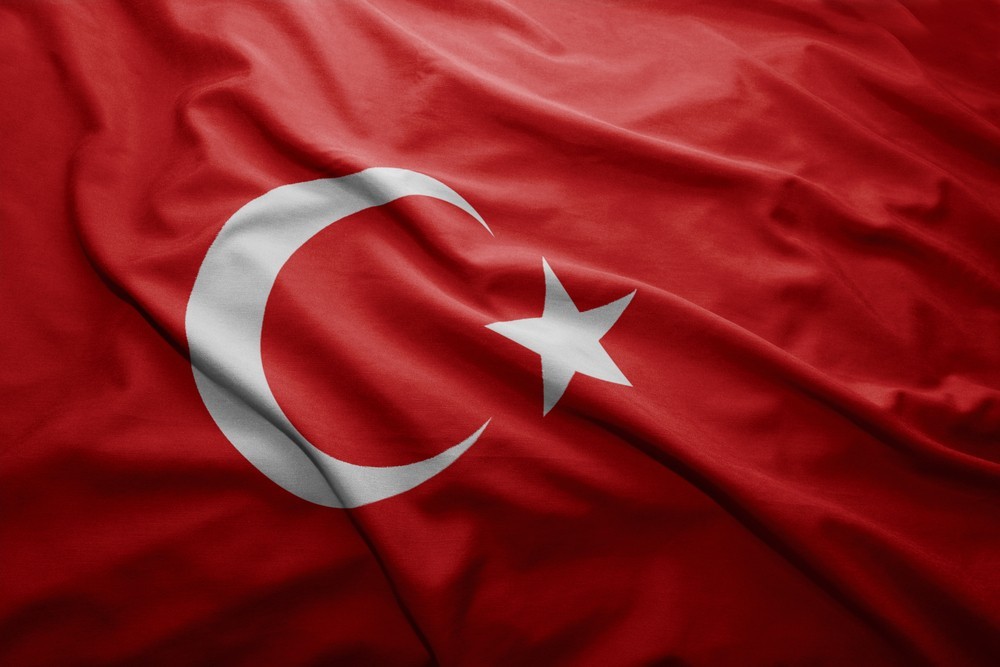 Despite the maritime tensions and tons of exploration rights dispute, the Turkish government still pushed explorations in the region. Earlier this year, Ankara began oil and gas operations in offshore Cyprus.

Ankara is claiming about 44% of the island’s exclusive economic zone. And it sent two drilling vessels back in July with a warship escort nearby.

Turkey is determined to continue operations despite warnings from the European Union and the United States.

The EU called out the move, saying that it is illegal, and has threatened to enforce sanctions against the government.

And on Sunday, Turkish President Recept Erdogan further raised tensions against the Western powerhouse, the US. Erdogan threatened to close two American bases in the country.

The Incirlik and Kurecik bases houses the NATO radar station and many US jets that target Islamic States.

And then, last August, Erdogan affirmed the country’s claims to the oil and gas resources in the area. Cypriot press quoted the Turkish president saying that no projects will be released if the government and the TRNC aren’t involved.

Then in July, tensions between Turkey and Greece spiked when Athens’s newly elected government commented on the drilling rights. According to them, Turkey is undermining the security of the eastern Mediterranean with its oil and gas operations.

The maritime issues around the region between the two Cypriot halves were split since the 1974 Turkish invasion. Discussions between the two parties for reunification broke down about two years ago in 2017.