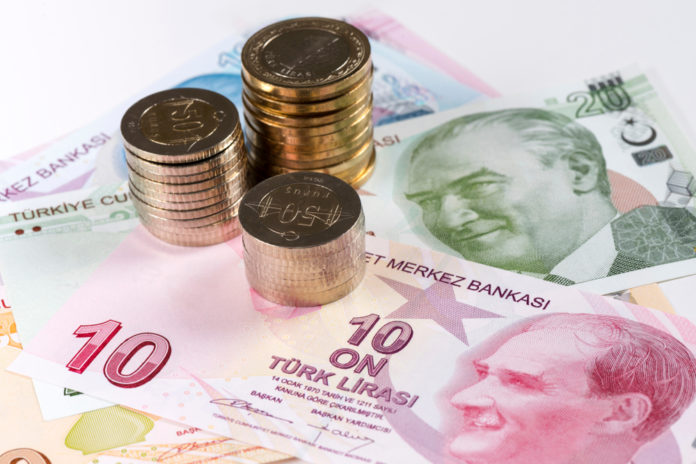 The Turkish lira fell hard against the greenback in yesterday’s trading. The lira recorded the first flash crash since January 3, 2019.

The greenback took advantage of the weakening lira as traders worry about the prolonged trade war between the United States and China.

Forex traders called the drop as a “flash crash,” the last flash crash of the Turkish lira was recorded at the beginning of the year.

Since January’s drop, the Turkish currency made an impressive recovery. But traders have gotten worried about its gains.

The lira wasn’t able to hold up the weight of the pressure from the trade war. The recent events in the trade war thinned the remaining optimism from traders.

Just recently, the Chinese government announced that it will retaliate with tariffs targeting $75 billion worth of US goods.

Meanwhile, on the Western side of the globe, Washington was not having it. The US President Donald Trump responded that he will impose sanctions to over $550 billion Chinese exports.

The move caused the Turkish lira to decline in yesterday’s sessions. Aside from the greenback, the lira also lost against its other trading pairs. Major Currencies such as the EUR, GBP, JPY, and CNY took advantage of the struggling currency. 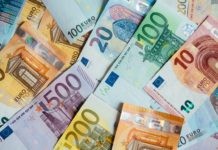 European currencies rose along with Chinese Yuan and Aussie