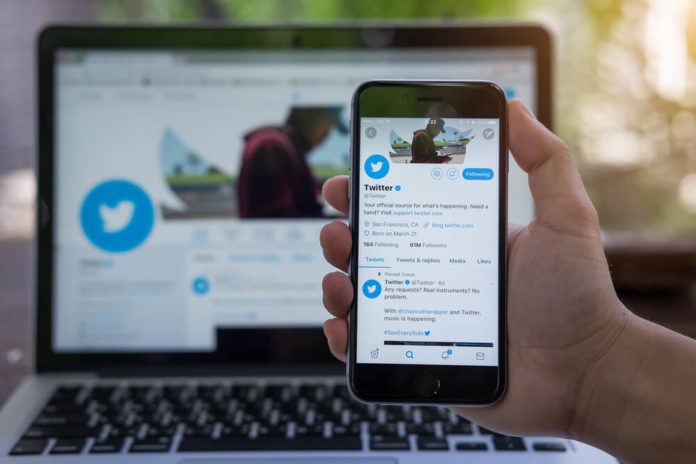 In a drop-down “report this tweet” option, US users can now report misinformation and voter suppression on Twitter. The move comes just ahead of the 2020 Iowa elections.

As per the site’s voter suppression rules, users are prohibited from tweeting misleading information on how or when to vote. Additionally, since voter ID rules differ from state to state, users aren’t allowed to share information on theirs as well.

Users who impersonate candidates or wrongly act like they’re friends with a candidate will get banned from the site.

Note that the law can only be theoretically the most ideal. Twitter is notorious for having inconsistent enforcement, despite progressive intentions.

There’s also the worry of not having proper prevention methods for trolls who already tweeted malicious content. The company already attempted to roll out similar features in India and the UK last year, but didn’t explain results.

Sen. Elizabeth Warren, a Democratic candidate for president, announced plans to fight online disinformation. Warren’s plan was one of the first to connect social media algorithms to disinformation campaigns.

The site launched the new feature the same day.

Under the same rule, users won’t be allowed to target ads based on age, race, or location.

Topics like climate change, abortion, and animal rights have also been limited. 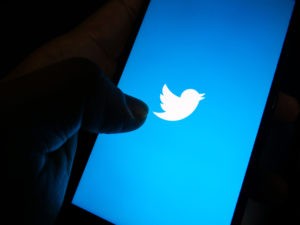 Despite progressive mindsets, critics bring forth Twitter’s inconsistencies and incompetence with policies compliant to international human rights standards. While its policies explicitly state no tolerance for hateful conduct in the platform, researchers found more complaints ignored than addressed.

Public figures and women alike reported thousands of violence and abuse against them, which stops them from reporting long-term.

Reported tweets and accounts will either require the user to:

Twitter doesn’t provide concrete evidences or guidelines for this kind of content. This makes it much harder to gauge a post’s severity for it to qualify for the restrictions.

Moderators determine which measure is applicable to a certain post in accordance to policies on abusive profiles.

Twitter specifically defined the factors to consider in enforcement, but doesn’t clarify the level of applicable enforcement options.

Additionally, the platform never described how moderators were trained to execute needed measures against them. The number of moderators employed per region and language weren’t disclosed, as well.

Amnesty International asked Twitter to share specific data of its reporting process and response rate three times to no avail. In response, the platform said the proportions between reports and actions could be both uninformative and misleading.

It can take up to 24 hours for moderators to confirm a report, and it’s without the guarantee of a response. It doesn’t set any benchmarks, targets, or record to improve response time to reports.