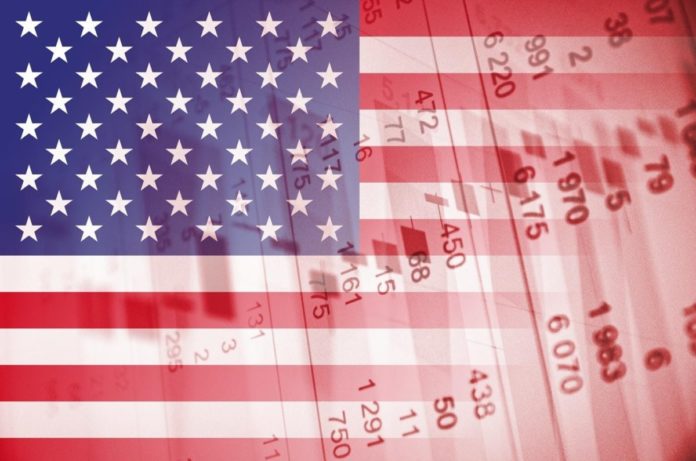 Twitter CEO Jack Dorsey announced that inflation in the U.S. is going to get considerably worse.

On Friday, Jack posted on his Twitter that hyperinflation will change everything and added that it’s happening.

Hyperinflation happens when inflation (the rising price of goods and services) increases uncontrollably for a while. Remarkably, it is typically caused by an initial trigger such as war, social uprising, or supply shock. Hyperinflation results from an event that unexpectedly leads to a sudden rise or fall in the supply of goods or services.

According to the Bureau of Labor Statistics, the Consumer Price Index (CPI), commonly used to measure U.S. inflation, increased 0.4% last month. That surpassed the median forecast of a 0.3% rise from economists surveyed by Bloomberg.

As we know, the U.S. economy has been harmed by supply bottlenecks, which are troubling businesses and consumers. Notably, Americans held back from spending through the Delta variant rise. However, they have started buying more products again. Besides, data showed that they are spending more than ever before.

Moreover, the federal government’s massive government stimulus had mostly dried up by the end of Q3. Massive stimulus payments to individuals and families raised spending earlier in the year.

The U.S. may have just experienced its biggest hiccup since the COVID-19 pandemic crash.

Federal Reserve Chair Jerome Powell also recently weighed in on the subject of inflation. He announced he was more concerned about higher inflation than previously.

Furthermore, Powell announced that inflation pressures “are likely to last longer than previously thought at a recent virtual conference.

The U.S. may have just suffered its biggest hiccup since the COVID-19 pandemic erupted in early 2020.

Wall Street predicts that gross domestic product likely increased in the third quarter at the slowest pace in a year and a half. Remarkably, third-quarter GDP data will come on Thursday.

According to economists polled by The Wall Street Journal, the U.S.’s economic growth should halve in a 3.1% annualized pace in the third quarter of 2021. Remarkably, the nation expanded at a 6.7% annualized clip in Q2.