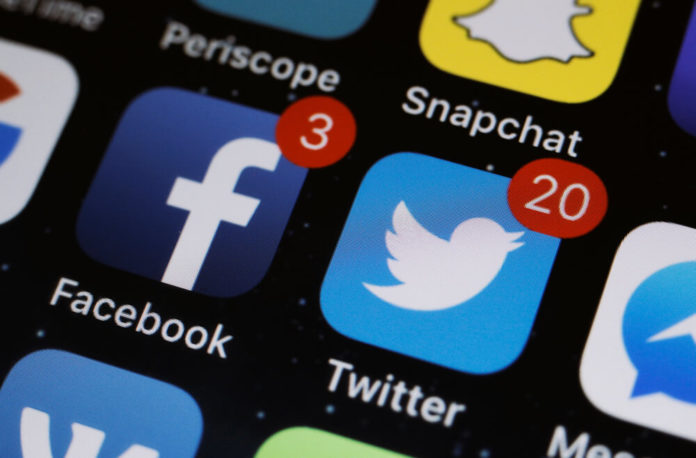 As per Twitter’s guidance announced Wednesday last week, the company required users to remove tweets with misinformation about the coronavirus. Its Safety Team expanded on the policy on Monday in a thread.

Official government accounts with tweets about the origins of the virus are allowed unless it incites harm.

Under the new guidance, the network will bar tweets that go against factual information announced by global health authorities. It will also remove encouragements the use of ineffective, harmful, and unproven treatments.

Twitter included tweets such as those who oppose to social distancing and holding one’s breath to prevent getting infected. Some also said that Asians are more susceptible to the virus, which is also untrue.

Tweets that deny expert guidance, encourage fake or ineffective treatments, and mislead content from experts and authorities will be removed.

The clarification comes after Twitter pulled its first quarter guidance because of a slowdown in advertising revenue in the platform. CEO Jack Dorsey expects a lower revenue on a year-over-year basis.

In a press release on Monday, the company also expects to see a GAAP operating loss due to reduced expenses.

The firm had predicted a revenue between $825 million and $885 million for Q1 2020, but that isn’t happening anymore. Twitter said it will provide an update on its earnings call by the end of April.

Other tech giants like Microsoft, Apple, and PayPal also warned that the coronavirus is also infecting their Q1 2020 revenues. 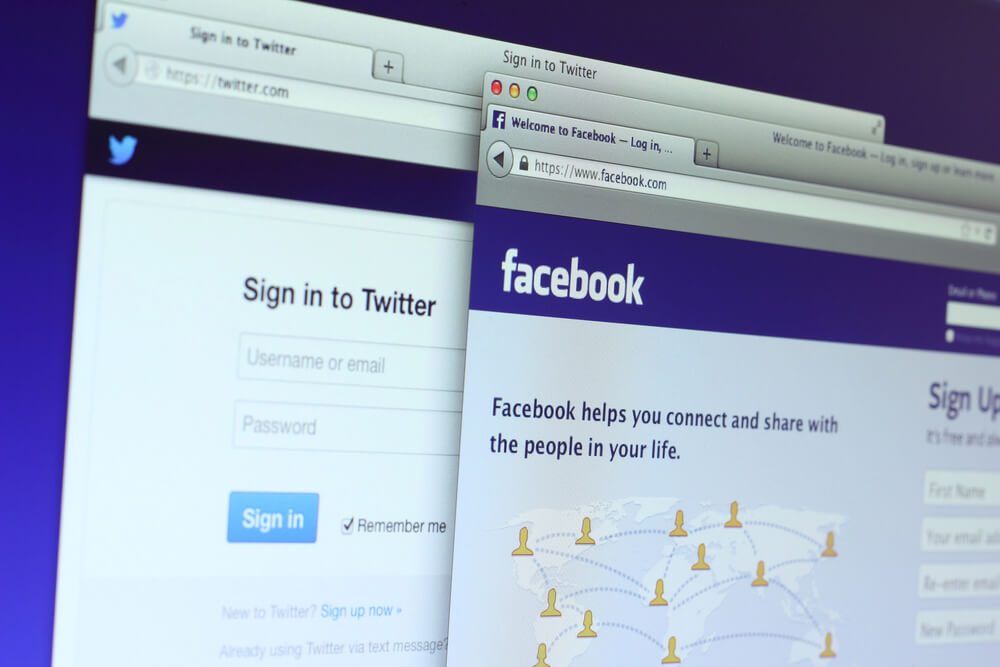 Meanwhile, Facebook built an information center for users to properly get information about the coronavirus. The new feature will appear on top of the app’s News Feed.

The center first launched in some of the now-epicenters of the coronavirus, namely Italy, France, Germany, Spain, and the UK. The United States also has this feature as the company plans to release it across its 2.5 bullion users.

Local and international agencies like the World Health Organization were assigned to publish real-time updates in the center. Videos and posts about social distancing, in addition to ways on how to prevent its spread will also be there.

CEO Mark Zuckerberg said the company must encourage people to recognize the importance of social distancing. The fact is especially for those who might feel like they’re not personally at risk.

Facebook’s efforts against misinformation about COVID-19 began in late January when it announced working with third-party fact checkers. The company began to remove content that could cause physical harm, like claims that drinking bleach kills the coronavirus.

The company hasn’t released data on how many misinformed posts it had removed nor its error rate. False information about the coronavirus also spread in private Facebook groups and encrypted messages on WhatsApp.

Listings and ads that sell medical face masks were also barred from the site. It also donated $20 million in donations to the United Nations Foundation and the WHO.

A Facebook subsidiary Workplace was also made free for governments and emergency organizations for a year.