Home News Twitter Pulls Out of SXSW for Coronavirus Concerns 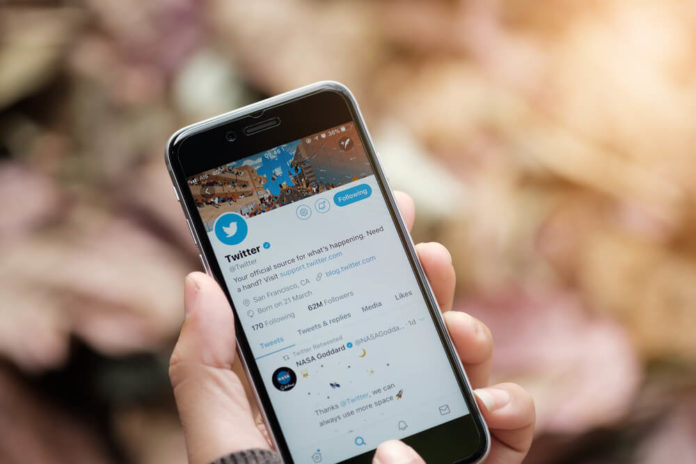 In a blog post from Twitter’s CEO Jack Dorsey, the company announced that it is pulling out of the SXSW. He noted an adjustment in travel policy, which suspended non-critical business travel and events.

Dorsey was supposed to have a keynote address in the event, in addition to a larger presence from the company. His platform has hosted speakers and events at its Twitter House in past years.

Twitter announced additional guidance on Monday afternoon that asked employees to begin working from home where possible. Twitter has more than 4,800 employees around the world.

However, the company will also keep its offices open for those who prefer it. To lower possibilities of spreading, it increased deep cleaning and sanitizing in all its spaces.

Meanwhile, employees based on its Hong Kong, Japan, and South Korea offices are required to stay home.

Criteria for requirements on stay-home employees will evolve over time as the company gets more information.

The South by Southwest festival is an annual music, tech, film, culture, and comedy festival held in Austin, Texas. It brought more than 400,000 attendees from 105 countries in 2019 alone.

SXSW is a notable event that gave Twitter its first large audience on 2007. This year, it’s set to begin March 13 to end on March 22.

Despite the microblogging sites’ exit, the event is slated to go on as usual on March 1. The festival’s safety resources page said it was working with local, state, and federal agencies for this.

The 2020 event will proceed with safety as a top priority as per the recommendations of Austin Public Health.

A petition called for its cancellation earlier this week, bringing forth more than 15,000 signatures as of Monday morning.

Other large events in the tech industry have also been canceled or postponed due to the coronavirus. This includes Mobile World Congress, Facebook’s F8 developer conference, the annual Game Developers’ Conference, and the Geneva Motor show. 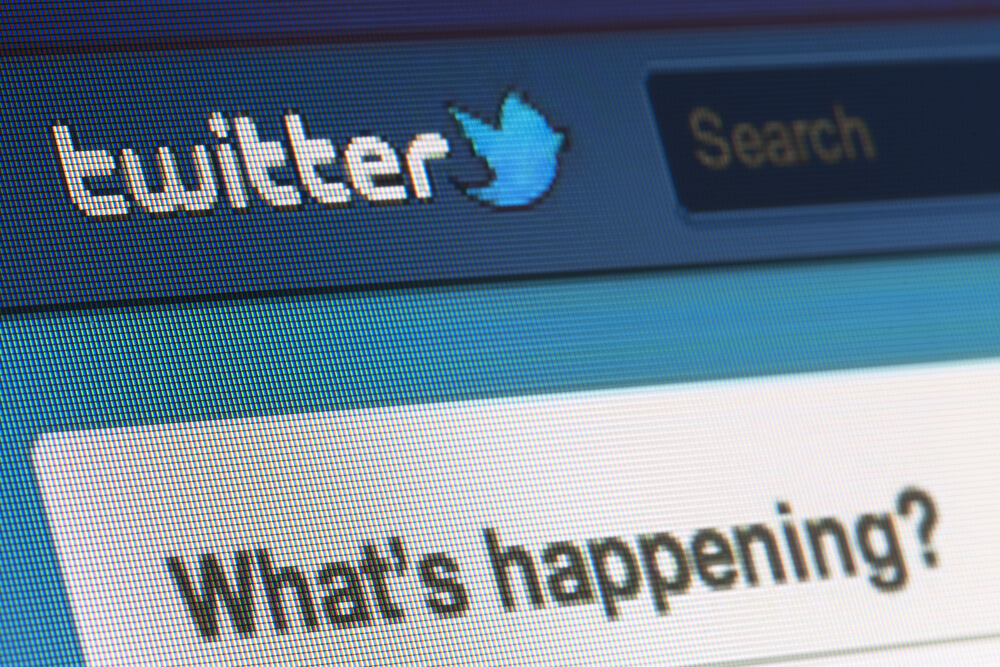 The coronavirus isn’t the only problem Twitter has. CEO Jack Dorsey, not a stranger to controversy, is facing his biggest crisis yet: activist investor Elliot Management Corp.

The firm built up a $1 billion stake in the social media network to kick Dorsey out as head of Twitter. It nominated four directors in its board.

High-profile leaders and company employees, and investors immediately expressed their support for Dorsey. Twitter’s shares surged up 8.5% on Monday with analysts expecting it to rise as more information continues to emerge.

Shmulik might be talking about the continuing problem of the company’s lack of urgency towards human rights within the platform. Many critics believe the company’s moderators are incompetent and inconsistent with its policies regarding such.

Twitter never described how these moderators were trained to execute measures against cyberbullying and misinformation. Reported tweets and accounts will require reporters to follow criteria, but the company also didn’t provide concrete guidelines for them.

Amnesty International asked the company to share specific data of its reporting process. The company responded, but only said the proportions between reports and actions could be uninformative and “misleading.”