Home News Commodities Two commodities missing out on the supercycle 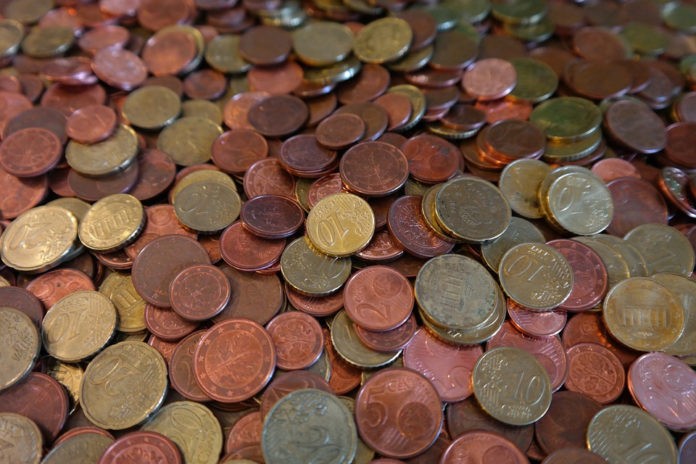 A growing tide raises all boats, but some are larger than others. Industrial metals are burning white-hot in a fusion of post-epidemic manufacturing improvement and an emerging commodity supercycle narrative.

But not all metals are on a supercycle wave.

Lead and zinc have been raised by the more widespread metallic rally but appear hesitant participants. While the copper price had more than doubled from its coronavirus low point in March 2020, zinc has recognized by a more moderate 58% and lead by only 30%.

As the International Lead and Zinc Study Group (ILZSG) has remarked, the purpose is that both markets recorded substantial supply surpluses last year and are on track to do the same over this year.

Furthermore, neither matches nicely into the supercycle narrative, dropping the two metals, the ugly sisters, at the supercycle ball, just as they were throughout the last price party in 2009-2010.

The refined zinc market registered a supply-demand excess of 486,000 tonnes last year and is projected to record a different hefty abundance of 353,000 tones in 2021, ILZSG’s latest twice-yearly assessment determined.

Lead production, meanwhile, passed usage by 172,000 tonnes last year and will do so repeatedly this year to the tune of 96,000 tonnes, ILZSG stated. It will be the third continuous year of oversupply.

Zinc mine production was banged hard by lockdowns in supplier countries last year, dropping by 4.9% relative to 2019. But the world’s smelters achieved to raise metal production by 1.6%, even as usage fell.

Critically, China has not come to salvation by hoovering up the remainder of the world’s surplus metal as it has in different markets, including copper and aluminum.

China’s net refined zinc imports decreased by 6% to 512,000 tonnes last year. It was the second continuous year of deterioration.

Last year’s surplus metal, it tracks, is still in storage, albeit not sufficiently statistically visible.

LME zinc inventory increased by 150,000 tonnes last year, but there was a shadow build of 100,000 tonnes in off-warrant stocks – metal warehoused with specific contractual reference to possible LME delivery.