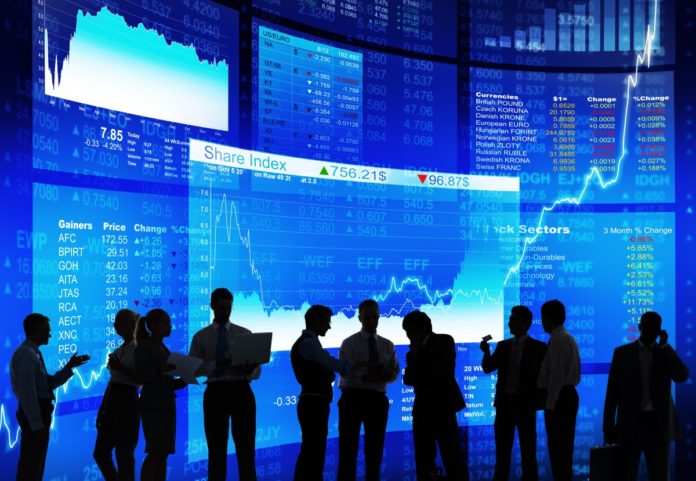 On Thursday, the shares of the world-famous Japanese company Panasonic gained 2.82%. Panasonic plans to sell its semiconductor business to Nuvoton Technology. 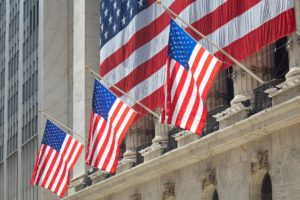 Stocks in Asia fell on Thursday. Donald Trump’s signed into law two bills, which may affect the future of the trade talks. Moreover, by approving these bills, the Trump administration emphasized its support to the demonstrators in Hong Kong.

The position of Hong Kong’s government was negative. According to the government, this would send the wrong signal to protectors.

Market sentiment improved in recent days thanks to positive information regarding the trade talks. Hopefully, analysts expect that new law won’t derail the trade talks. Nevertheless, both sides should be careful not to discredit the “phase one” deal.