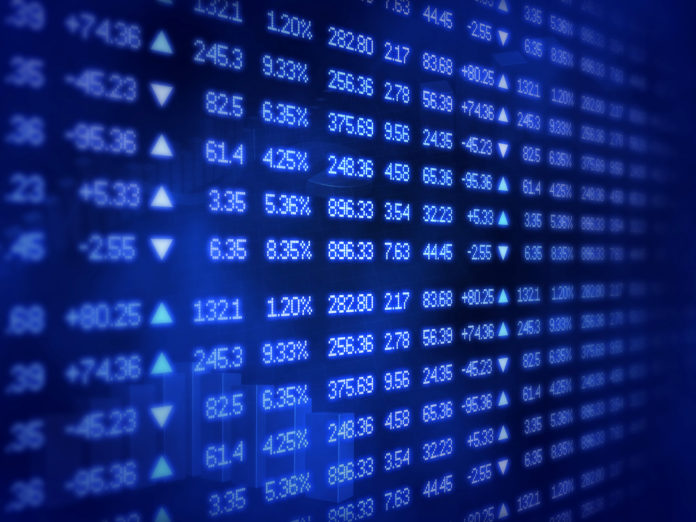 U.S. and European stock markets reacted to the news that the U.S. and Chinese governments are planning to renew the trade talks. This is essential news for companies around the world. The trade dispute between the economic superpowers has the potential to disrupt the stock markets. In the modern world, political climate and international relations affect the global economy. It means that political turmoil and global economic problems can cause a protracted economic crisis. U.S. stock index futures increased on Tuesday. The Dow Jones Industrial Average futures rose by 82. Other indexes such as the S&P 500 and NASDAQ also gained from this situation. U.S. President Donald Trump’s comments helped the U.S. stock indexes to strengthen their positions.

Another good news for the stock market was that on Tuesday China made the decision which had a positive impact on the market. According to this announcement, China is going to take measures to boost consumption. It means that one of the biggest economies in the world will become more attractive to companies. Moreover, China might even remove the restrictions imposed on car ownership.

Stocks of the companies which are producing cars increased on August 27. For example, Ford Motors shares rose by 0.6%. The shares of General Motors is also on the rise as its shares rose by 0.4%. Other carmakers such as Fiat Chrysler and Ferrari also enjoy this news as their shares increased as well.

The Italian stock index is also on the rise. For instance, Italy’s FTSE MIB index rose by 1.14% to 20913.64. There is a chance Italian politicians can avoid new elections if they are going to form a new government. This news had a positive influence on the Italian stocks.