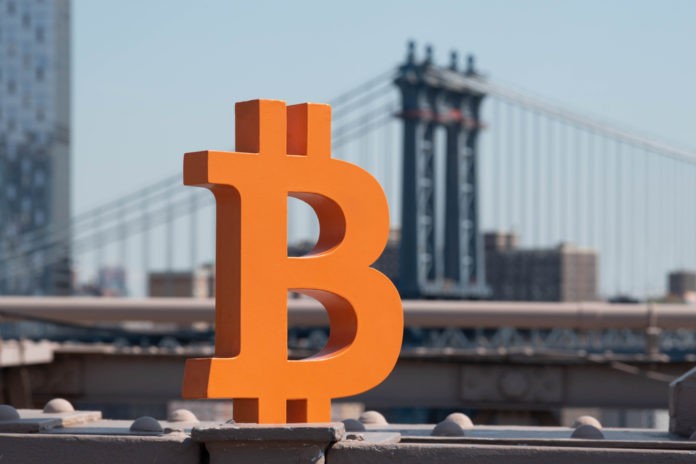 Cryptocurrency custody company NYDIG said that customers of some U.S. banks would be able to buy, hold and sell bitcoin through their existing accounts for the first time.

NYDIG has partnered with Fidelity National Information Services to enable banks to provide cryptocurrencies in the coming months.

Hundreds of banks have joined the program. The company is in discussions with some of the largest banks in the U.S. However, many of the lenders that have agreed to participate are smaller institutions.

So far, the crypto adopters have been relying on apps from a new generation of fintech companies. Apps, such as free trade brokerage Robinhood, payment giants PayPal and Square, or cryptocurrency-centric companies like Coinbase.

On the other hand, banks have avoided Bitcoin for retail customers. They only recently announced plans to allow FE wealth management customers to bet on cryptocurrencies.

Banks require Bitcoin because they can see their customers send money to Coinbase, Kraken, and other cryptocurrency exchanges.

However, the bank devalued Bitcoin to ultra-high-net-worth individuals and family offices with tens of millions of dollars.

Fidelity National Information will handle the link with the lender. At the same time, NYDIG will be responsible for Bitcoin custody and transaction execution. The disclosure clearly shows that NYDIG, not the bank, handles Bitcoin and that the FDIC will not insure cryptocurrencies.

Fidelity National Information provides access to services such as chatbots or Apple Pay. It is also a heavyweight in the payment industry. Two years ago, the company acquired the processor Worldpay for 35 billion U.S. dollars, which is the largest acquisition in the industry to date.

The bank will determine the charge of bitcoin transaction fees for the customers. The bank will retain most of the fee income.  After launching the initial bitcoin product, NYDIG plans to provide other services, including debit card rewards paid in bitcoin.

According to a survey commissioned by NYDIG, if existing banks can own Bitcoin, more people will own Bitcoin. This way, they can see a single view of their financial assets without a contract with another institution.