Home News Economy U.S. Debt May Exceed the Size of the Country’s Economy 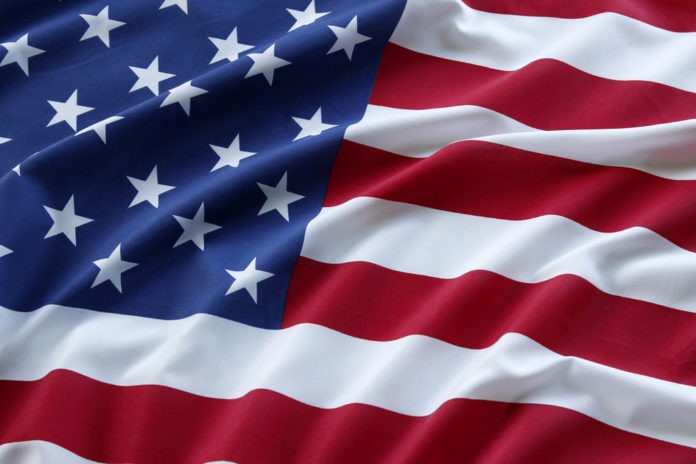 The U.S. has the largest economy in the world, but even for the world’s largest economy, the coronavirus pandemic is a major problem. It is not surprising as companies in the U.S. and elsewhere are struggling to cope with a vast amount of problems.

Based on the information provided by the Congressional Budget Office, the federal debt could be bigger than the country’s gross domestic product (GDP) for the fiscal year starting in October. People should keep in mind that, if it happens it would be the first case when the debt would surpass that threshold since 1946.

Moreover, the Congressional Budget Office also expects the federal budget deficit to reach $3.3  trillion in 2020, more than triple the shortfall recorded in 2019. Unfortunately, that would be the largest deficit as a percentage of GDP since 1945.

The main contributing factor is the economic fallout from the pandemic. Importantly, due to the pandemic, the GDP is shrinking as the U.S. Congress spends trillions of dollars to keep the economy afloat. For example, lawmakers approved $3.7 trillion in spending earlier this year. Thanks to the decision, millions of people across the country received financial support from the government.

Despite all problems, investors do not think that something extraordinary is happening as they are not worried. Moreover, traders continue to snap up U.S. Treasuries considered a safe haven investment. Interestingly, the Dow had its best day since July on September 2, while the S&P 500 and Nasdaq both reached new records.

According to many economists, high levels of spending are necessary in this moment. Also, the interest rate environment means the risk is limited. Importantly, super low-interest rates make servicing debt very cheap. Thus, with rates likely to stay depressed for some time, the U.S. government has the opportunity to issue more as needed. The country has the ability to borrow more money. It makes sense as the fragile recovery needs fiscal support.

Hopefully, both Republicans, as well as Democrats, appear committed to another round of spending. However, the talks regarding the stimulus package are not over yet.

However, the U.S. is not the only developed country that decided to spend billions of dollars to support the economy.  For instance, Germany and the United Kingdom also allocated a lot of money for that purpose. Moreover, France plans to spend $118 billion as part of a recovery plan. The U.S. debt may exceed the size of the country’s economy. However, without massive stimulus packages, it would be harder to deal with the coronavirus pandemic. Thus, not only the U.S. but other countries as well should spend more money to support their economies.