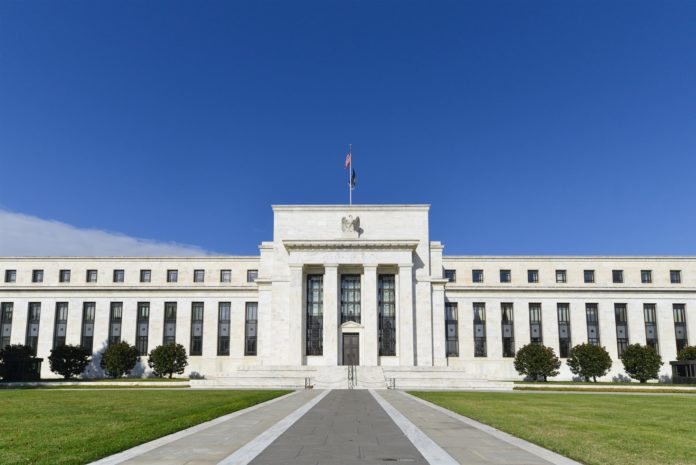 The U.S. dollar stabilized against main currencies on May 19, as traders awaited U.S. Federal Reserve minutes due later on Wednesday. But bitcoin was not so lucky as it fell after China banned its financial institutions from offering services related to cryptocurrency assets.

The minutes from the central bank’s most recent meeting are expected to confirm that policymakers think a rate hike is still in the distance. Investors will also monitor the consumer price index in Britain and Canada later in the trading day.

They want to determine how quickly major economies may be forced to rein in their accommodative monetary policies. The fate of monetary policies holds the key to the dollar’s trend in the medium trend. Notably, the recent release of U.S. consumer prices printed quite high. If Britain, as well as Canada, remain below that level, it suggests the pace of normalization in the U.S. will be faster.

Expectations for policy tightening in Canada helped to boost its currency. The gradual lifting of coronavirus restrictions in Britain had a positive impact on the British pound.

The British pound bought $1.4187, which was near its highest level since late February.

The Australian and New Zealand dollars eased slightly as they struggled to overcome heavy technical resistance. But the sentiment remains positive thanks to rising commodity prices.

The dollar index against a basket of six main currencies was quoted at 89.732. It is the worst result since late February.

U.S. consumer prices rose 4.2% in April from a year earlier, that result represents the fastest increase in more than a decade. Fed policymakers believe that the spike is temporary and there is no need to change the monetary policy. Their position helped to reduce the pressure on the dollar, but it wasn’t enough to convince everyone.

Regulatory risks emerged as a negative factor after China banned its financial institutions from offering cryptocurrency services. China’s decision represents a serious blow to investors who were betting that digital assets will gain mainstream status.