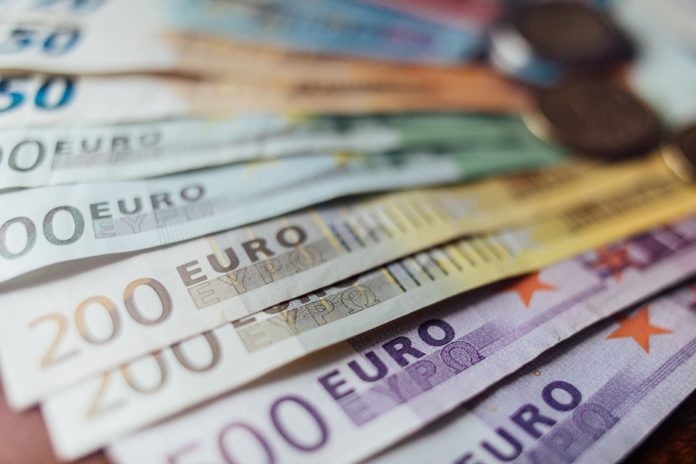 The U.S. dollar soared by 0.3% against a basket of currencies at 92.96 on Thursday. It continued gaining as traders sold the Euro on concerns that the ECB was worried about its rise. The greenback surged forward by about 1.3% above the 28-month low it hit against a basket of currencies on Tuesday. The dollar also rallied in Asia and, if sustained, this would be the first time it has increased three sessions in a row since May.

A strengthened dollar pushed the Sterling down by 0.5% to $1.3287 and the Norwegian crown down by 0.4% to 8.8750. However, the Japanese yen stood steady at 106.19 against the greenback. For about a fortnight now, the greenback has been fighting to hold the line after plunging by 10% from a March peak. However, if the present course continuous, the dollar may post its best week in four months.

The Euro tumbled down 0.4% at $1.1806 on Thursday. The currency reached $1.20 earlier this week. Investors speculated that the rise had come too fast and strong for the ECB’s liking. After a Financial Times report confirmed those concerns, fears have intensified. ECB policymakers reportedly cautioned that if the Euro keeps rising, it will weigh on exports, drag down prices and thus intensify pressure for more monetary stimulus.

On Thursday, commodity currencies like the Australian and New Zealand dollars have lowered slightly against the U.S. dollar. On the other hand, the Japanese yen is returning to normal levels as Forex markets absorb the news about PM Shinzo Abe stepping down.