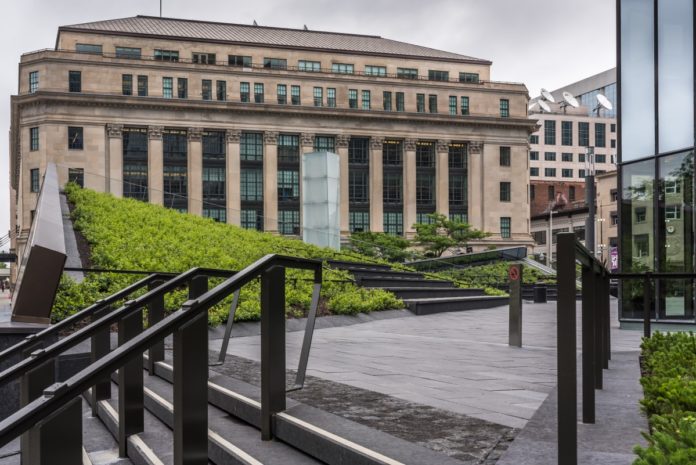 Interestingly, it took several attempts for the euro to surpass $1.22. Moreover, the Australian dollar exceeded $0.08000 as the U.S. dollar remains under pressure against the major currencies. The only major currency which is struggling against the greenback is the Japanese yen. Interestingly, rising yields in the U.S. and Europe have depleted many of the emerging market currencies.

People should keep in mind that the U.S. dollar continues to fall against the Canadian dollar. As a reminder, it closed below CAD1.26 on Tuesday for the first time since April 2018, after a few attempts on an intraday basis. Moreover, the greenback quickly fell to the next level of chart support near CAD1.25 on February 25. This is not the end of the story, as it continued to decline on Thursday, reaching almost CAD1.2475.

Interestingly, Canada’s economic calendar is tight. Moreover, Mexico reports its final reading on Q4 2020 GDP (3.1% quarter-over-quarter) and Q4 2020 current account balance (driven by a large trade surplus and strong worker remittances). The country will also release information about the unemployment rate in January. Most likely, the jobless rate will be higher in January.

The U.S. dollar recovered smartly against the yen on February 25, rising from JPY105.20 to JPY106.10. Moreover, it marginally extended gains to almost JPY106.20 on Thursday. Interestingly, the support is now seen near JPY105.80.

It is worth mentioning that the People’s Bank of China fixed the dollar at CNY6.4522. The central bank injected CNY20 billion of liquidity in its open market operations to offset the amount of maturing funds. The greenback traded inside yesterday’s range against the yuan. Furthermore, the world’s most famous currency edged higher in the first two sessions of the week and now softened for two sessions. Net-net, the greenback is off by a little more than 0.1% this week.

Interestingly, the euro has overcome the offers stacked up around $1.22 and raced higher in the European morning to reach almost $1.2240.