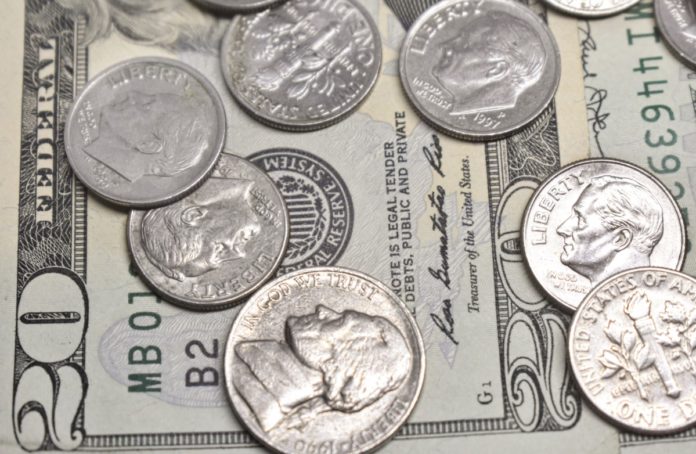 The U.S. dollar tumbled down from a two-month peak on Friday. Renewed hopes of fresh U.S. stimulus eased traders’ concerns about its economic recovery. Meanwhile, the yuan surged forward after China was added to a global bond benchmark.

Despite lowering, the dollar is on track for its biggest weekly gains in nearly a half year. Investors aren’t convinced if the dollar’s uptrend has run its course yet.

Analysts speculate whether there will be another economic package. According to Kaida, no one expects a deal before the election. However, the economy does need some kind of help by the end of the year, as Fed officials have said lately.

How did the major currencies fare?

The dollar index changed slightly at 94.351 in Asia after hitting a two-month high of 94.601 in Thursday’s session. The index is still higher by 1.4% this week. There remain doubts over whether the United States can overcome divisions to agree on a package. The dollar was also little changed at 105.48 yen, trading near its highest level in over a week.

Meanwhile, the euro traded at $1.1665 after hitting a two-month low of $1.16265 on Thursday. The British pound stayed above Wednesday’s two-month lows. Britain’s government launched scaled-back job support for workers hit by a revived coronavirus pandemic. The Sterling stood at $1.2754 at last.

The Chinese yuan rallied, stemming its tumble over the past week or so. FTSE Russell declared it would add Chinese government bonds to its flagship World Government Bond Index (WGBI) starting in 2021, boosting the currency.